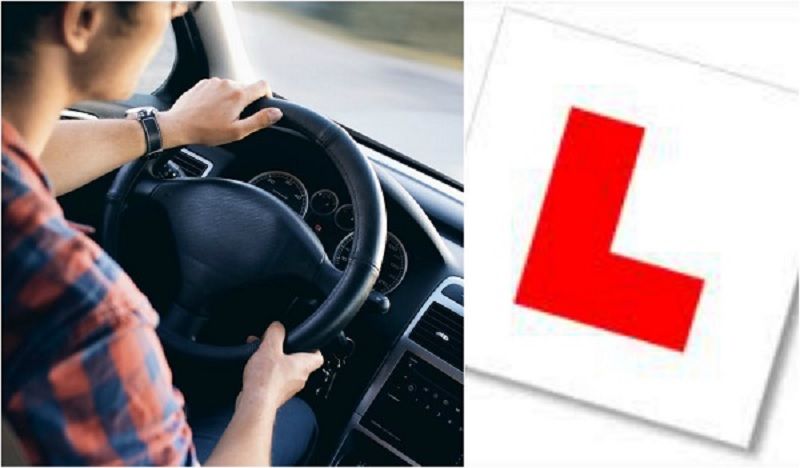 A learner driver has been given a lesson on getting behind the wheel without a qualifier driver.

The 26-year-old was put off the road for six months and fined €750 after being caught driving unaccompanied – TWICE on the same day.

He was charged with being the holder of a learner permit which required him to be accompanied by and under the supervision of a qualified person.

Ogunnaike was initially stopped by Gardai on the Pearse Road in Letterkenny on September 13th, 2020.

When Gardai realised he was only a learner, they impounded Ogunnaike’s car and brought it Letterkenny Garda station.

However, just a short time after having his car released, he was stopped again by Gardai at Cullion Road in Letterkenny.

Judge Deirdre Gearty asked “How did he get the car back?’

Garda Sergeant Sean McDaid told the court that he went to the Garda station, recovered his car but then went back on the road unaccompanied as a learner driver.

The court heard that Ogunnaike of Northland Road in Derry, had a number of previous convictions for speeding, possession of drugs and driving with no insurance.

However, she doubled that fine for the second offence and banned Ogunnaike from driving for six months.