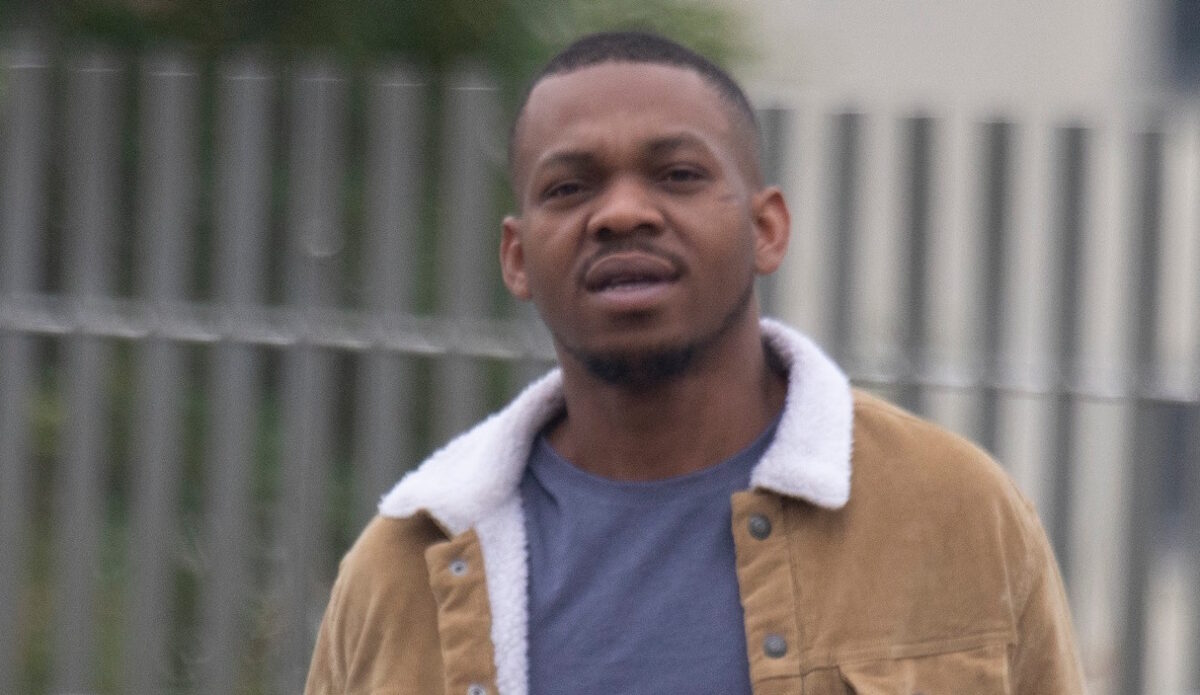 A gang which included mobile phone shop employees were behind a major fraud which resulted in the theft more than €200,000 from dozens of AIB bank account holders, a Co Donegal court has heard.

The scam involved the accounts of people being ‘taken over’ using duplicate SIM cards to access money remotely before accounts were raided.

Ami Enabulele, of Glendale Manor, Letterkenny pleaded guilty to the charges of money laundering, theft, attempted theft and unlawful use of a computer.

All the money has since been returned to the account holders but AIB, whose fraud team uncovered the scam, are still out of pocket.

Detective Garda Shane Fitzsimons of the Garda National Economic Crime Bureau (GNECB) outlined the scam as Enabulele, appeared to be sentenced for his part in the fraud.

Detective Fitzsimons explained how the accounts were accessed when the gang accessed the accounts of people online and pretended they had lost their passwords.

In between the gang had liaised with some phone shop employees and bought SIM cards in the same telephone number as the bank account holder but using a different phone provider.

AIB fraud management spotted the missing cash in noticed a suspect IP address had accessed or ‘taken over’ 45 of their personal bank accounts.

In May, 2019 the bank made a report of the fraud to the Garda National Economic Crime Bureau.

A full investigation was launched and Gardai were able to track Enabulele using his IP address and a unique VID number which is attached to any device which logs into an APP online.

The AIB fraud unit were able to show that this number had been linked to all of the accounts which had been ‘taken over’ and which funds were removed from.

When arrested and brought to Letterkenny Garda Station on May 30th, 2019, Enabulele admitted his part in the fraud and that he knew it was wrong.

He also admitted moving money from AIB accounts into a post office account so it could be withdrawn.

Detective Fitzsimons said the accused was a bit hazy with some details but overall was ‘forthright and honest’ about his involvement.

He also confirmed that a number of phone shop employees were “complicit’ in the scam but that Enabulele was the only person before the court.

No details of the identities of the phone shop employees or the location of the shops were given in evidence.

Enabulele claimed he received about €10,000 for his part in the overall scam.

Barrister for Enabulele, Mr Shane Costello, SC, said client had admitted to the offences but stressed he was part of a larger group of people involved.

He added that his client’s early plea had saved what undoubtedly would have been a very complex trial and that his plea was of great assistance to the state.

He said his client was an asylum seeker who had no work and got involved in this scam through friends to make some money.

He added that Enabulele has three children with a fourth on the way but that he is no longer in a relationship with the mother of the children.

One of the children has special needs and he is the carer for this child.

Mr Costello added that his client said he also got involved in the scam out of boredom and did not perceive the scale of the scam which eventually “got out of control.”

Judge John Aylmer said he would need some time to consider all the evidence and adjourned the case for final sentencing on Thursday week.