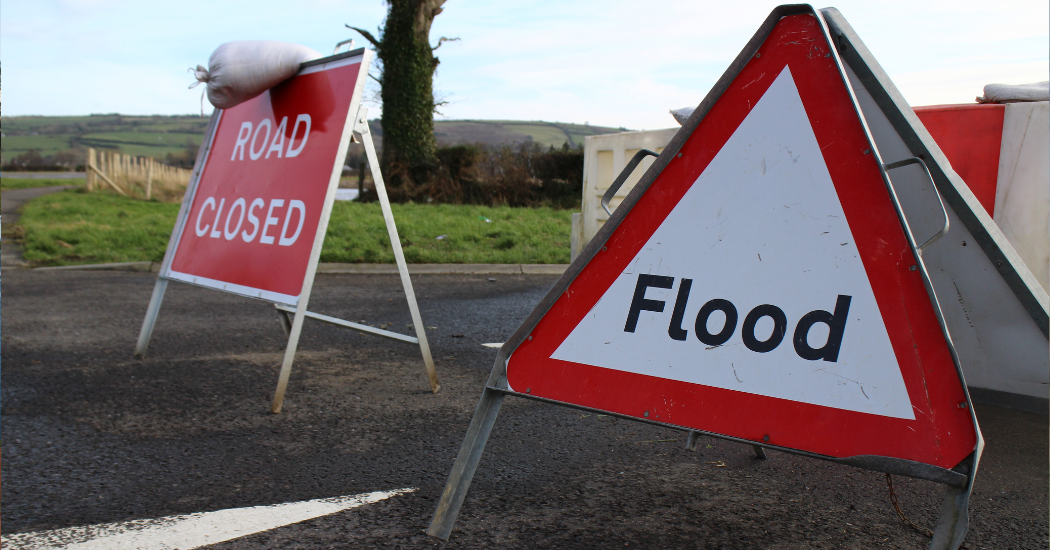 Weather: Heavy rain to continue after overnight deluge in Inishowen

More heavy rain is forecast for the north west today after parts of Donegal and Derry were severely disrupted by flash floods overnight.

Roads, pathways and some businesses in Moville and Greencastle were damaged by the flooding. Many roads were impassable for a time, with the Muff-Moville road one of the worst affected.

Donegal County Council was in action after the parapet of the bridge north of the Redcastle Hotel collapsed and motorists were warned to avoid all journeys in the area overnight.

Residents of towns along the Foyle were forced to battle the torrents with the aid of the local fire service.

Met Eireann is forecasting more showers and long spells of rain today “which may turn heavy and thundery at times”.

Today will be “humid, wet and windy” with highest temperatures of 18 to 22 degrees with moderate to fresh southwesterly winds.

This Sunday night will have a “mix of cloud and clear spells with occasional showers”.

The forecaster said: “Conditions will be more settled midweek as high pressure moves over the country. There will be a good deal of dry weather with just occasional showers. Daytime temperatures generally in the mid to high teens with winds easing.”