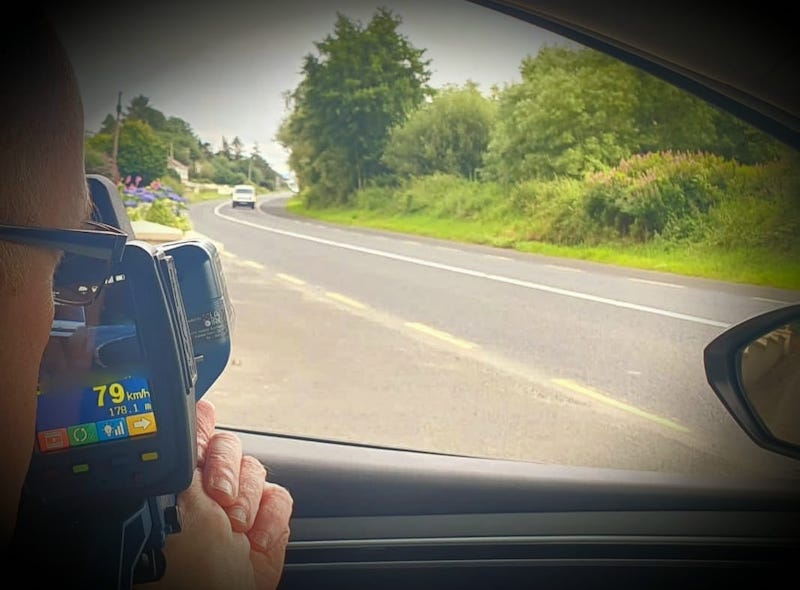 A driver speeding at 124kph had a case of speeding reduced to careless driving after a court heard he was delivering Covid tests for analysis.

The court heard that Kernahan, of Sicily Park in Belfast, worked for Randox Laboratories in Belfast and was traveling to get tests analysed and returned for the following day.

His solicitor Mr Frank Dorrian said he was hoping the State might take a certain view of the case.

He said that he was traveling to Belfast to “facilitate people for samples.”

He added “That’s what he was at and that was the time that was in it. Otherwise he would have kept everyone back a day.”

Having considered the case and heard there were no other cars in the area at the time, Judge Éiteáin Cunningham said she would reduce the charge to a Section 52

She ordered Kernahan to pay a contribution of €200 to the local branch of Saint Vincent de Paul noting there were so many families struggling at present.