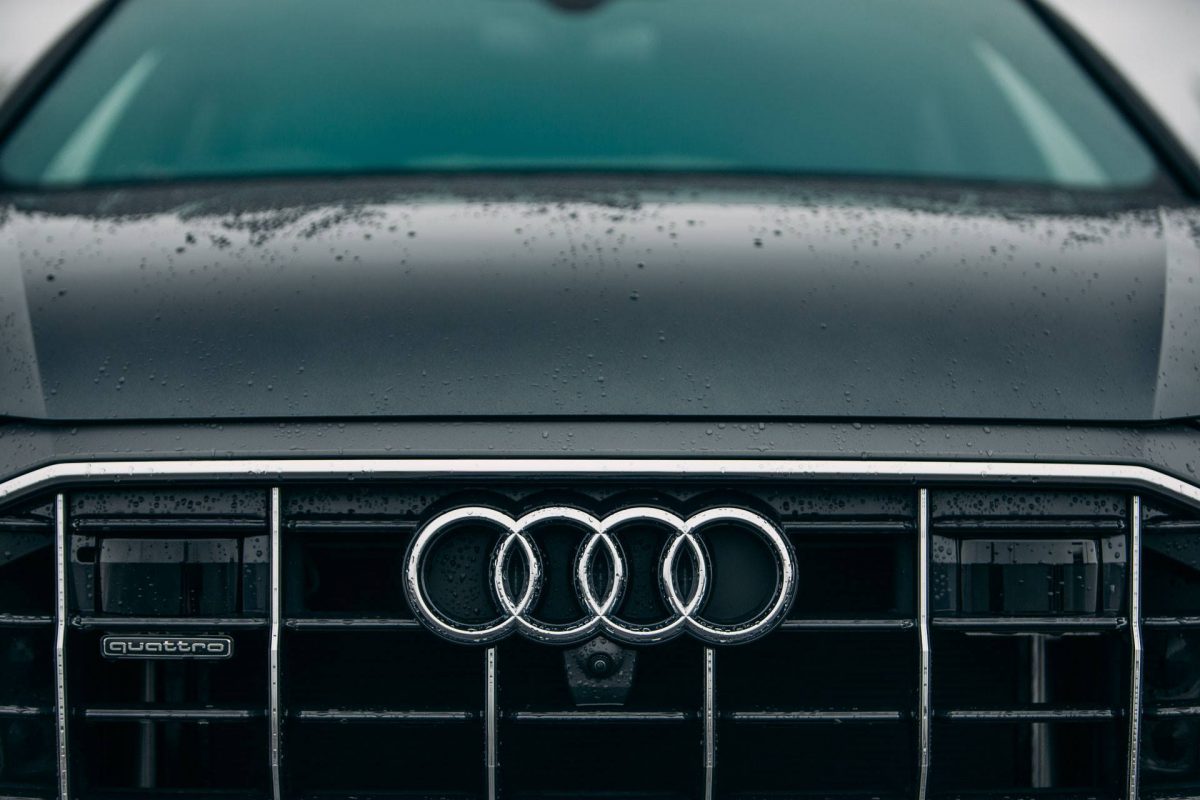 Buncrana man caught speeding at 172kph in a 100kph zone

A man who was caught speeding at 172kph in a 100kph zone outside Letterkenny has escaped a conviction.

Kyle McDaid, aged 23, was driving his blue Audi car on the dual carriageway at Dromore when he was stopped by Gardai.

Letterkenny District Court was told that McDaid was stopped at 2.14am on January 9th last in damp road conditions.

Judge Cunningham asked Gardai if there were any other cars on the road when McDaid was stopped and she was told there was not.

Solicitor for the accused, Mr Frank Dorrian, said the incident happened on on the dual carriageway but there was no pattern to his client’s speeding and that he had no previous convictions.

He added that his client, of Linsfort, Buncrana, was otherwise of excellent character and was planning to travel to Australia.

Mr Dorrian said that in light of the fact that it was on the dual carriageway and that there were no other cars around if the court may be considered to reduce the charge to Section 52, a charge of careless driving.

Judge Cunningham told Mr Dorrian that the incident was “on the edge.”

However, due to the fact that there were no other vehicles about she would reduce the charge.

She fined McDaid €250 and allowed him five months to pay.