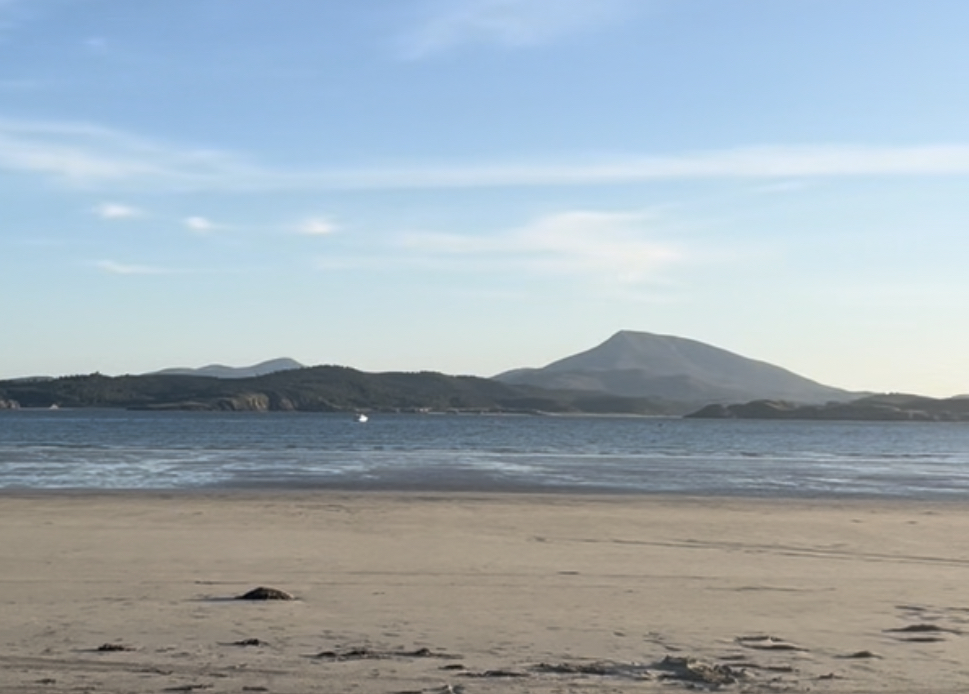 An Armagh man has been fined for refusing to leave a beach when asked to by gardaí.

Sean Quinn, aged 22, with an address at Mullacreevie Park in Armagh, resisted arrest after a disturbance on Downings beach in July of last year.

Letterkenny District Court heard that gardaí attended the beach at around 6am on July 31, 2021 and found a group of ‘highly intoxicated’ males.  Garda Adam Daly told the court that the disturbance woke people from their beds in the nearby caravan sites.

Gardaí noted evidence of alcohol and empty bottles discarded in the vicinity. The males were given direction to leave, but did not comply.

One of the men, Sean Quinn, became abusive to Gardaí. When arrested and cautioned, Quinn told Gardaí: “I’ll fucking do what I want. Fuck you, pigs.”

Sergeant Gerard Dalton said that Quinn had no previous convictions. A fixed charge penalty notice was issued, but was not paid.

Judge Éiteáin Cunningham said it was ‘entirely unsatisfactory’ that Gardaí were subjected to such abuse.