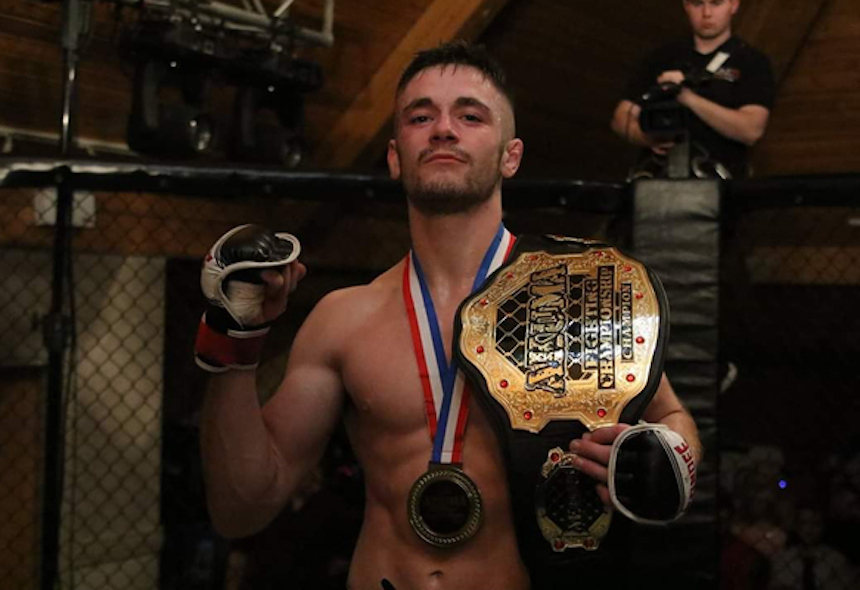 Kelly, who made his debut in February, got off to winning ways as he stopped Junior Morgan in the first round in the 3Arena at Bellator 275.

Kelly boasted a 9-0 record as an amateur and it’s the first time a fight of his has went the distance.

The 24-year-old lightweight is trained by John Kavanagh and based at SBG in Dublin.