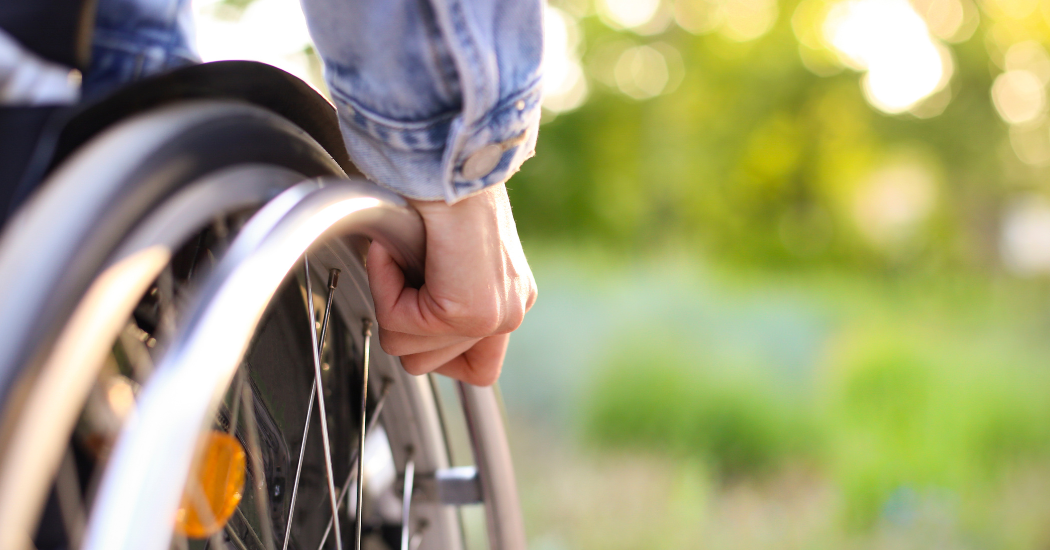 A Donegal County Councillor is calling for upgraded toilet and pier facilities to enable people of all abilities to visit Donegal’s offshore islands.

Recent road upgrades have been widely welcomed on islands such as Gola (Gabhla), Tory (Thoraí) and Inisbofin (Inis Bó Finne).

However, with greater visitor numbers expected, there is a greater need for accessible toilets and ramps at piers, Cllr Michael Cholm Mac Giolla Easbuig said.

Cllr Mac Giolla Easbuig, who is on the council’s Disability Committee, says funding must be sought to ensure all people can visit the islands ‘with dignity and respect’.

“If we are after spending taxpayers’ money on the islands, people of all abilities must have access to the islands,” Cllr Mac Giolla Easbuig said. “We need to look to get proper funding so that our piers and boats are compatible for everyone to access. I am also calling for a Changing Places toilet on each island, this should be the standard anytime we are putting public toilets anywhere.”

Cllr Mac Giolla Easbuig praised Paul Dawson for his work in bringing a Changing Places toilet to Narin/Portnoo and his fundraising work for a 4X4 beach wheelchair.

Like Paul, Cllr Mac Giolla Easbuig said that “we need to put action to our words” and work towards a goal of greater inclusion.

He said he will raise the matter at the next committee meeting, adding: “There may be a case of finding funding from Europe, but it’s important that we are not paying lip service to this and that we leave nobody behind.”