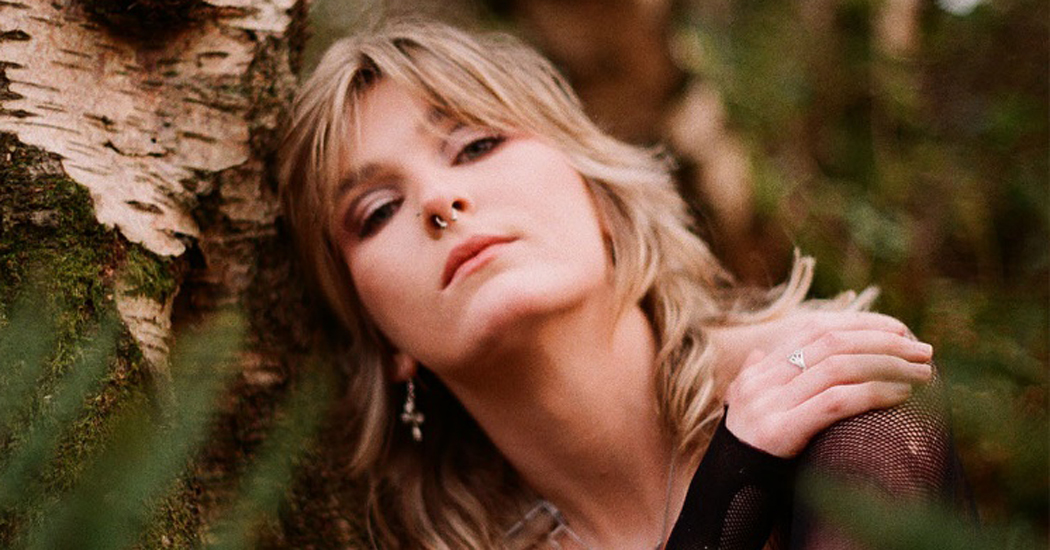 Éiru is a series of intimate evenings at The Playground featuring some of Ireland’s most promising upcoming artists.

All proceeds will be going to BeLong To, a national organisation supporting lesbian, gay, bisexual, transgender, and intersex (LGBTI+) young people in Ireland.

Larabelle is a young Donegal woman who ventured to Dublin City to pursue her music career. She began writing at the age of sixteen, which then became her debut single ‘Monster’ in the summer of 2020. The track was a dreamy pop-folk song tackling tough topics of mental health and addiction.

As soon as Larabelle moved to Dublin City she found her place as a busker on Grafton Street, while also studying song-writing in BIMM. Larabelle is currently writing, recording and working towards her next release. Meanwhile you can stream her latest release ‘Tout le Monde’ until her next single is released.

Larabelle will open for Éiru’s launch show on Monday 3rd October, which is an evening of firsts, with Krea – Karen of indie band Wyvern Lingo – treating guests to her first solo show under the moniker Krea.

Tickets for this event are priced at €5 available from Eventbrite now.

These shows are made possible by CWB, Department of Tourism, Culture, Arts, Gaeltacht, Sport and Media and the Night-Time Economy Support Scheme.

These are strictly alcohol-free events.