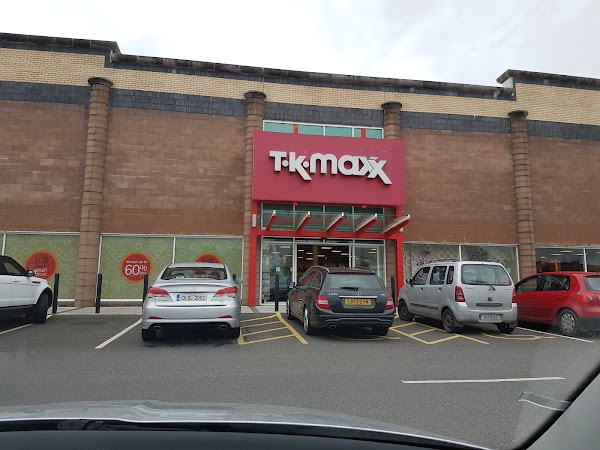 A young man who simply couldn’t afford a pair of shoes swapped his old ones with a pair of new Tommy Hilfigers from TK Maxx.

Remus Cirpaci appeared at Letterkenny District Court after being caught by staff swapping the shoes.

He was later spotted on CCTV wearing a pair of grey shoes but after going behind a shoe rack he emerged with a pair of navy boots on him.

He left the store wearing the shoes and they were not recovered.

35-year-old Cirpaci of Ballymacool Woods in Letterkenny admitted stealing the shoes valued at €34.99 on March 22nd, 2022.

His solicitor, Mr Ciaran Haran, told the court that his client said he needed new shoes but simply couldn’t afford a new pair.

He said Cirpaci, whom Mr Haran had known for many years, had little English and was a man of limited intellect who was not working.

He added that his client was remorseful

Judge Éiteáin Cunningham told the accused that he could not simply go into a shop and take products and think that “there are no consequences.”

She ordered Cirpaci to pay the value of the shoes back to TK Maxx and also fined him a further €100 allowing him six months to pay.