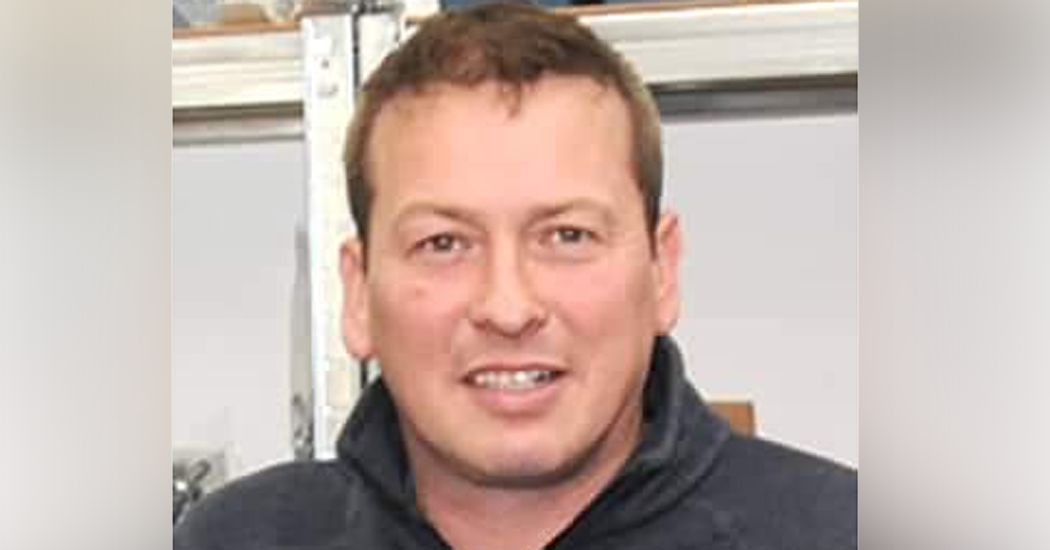 Funeral for Carrigart crash victim to be held today

Well-known Milford businessman Seamus Rogers, who lost his life in a tragic road accident, is being laid to rest today.

He was the proprietor of SR Auto Parts in Milford and was also a skipper of a number of well-known fishing trawlers over the years.

A tribute from Glenree Utd FC said Seamus was one of life’s “lovable rouges” who always met everyone with a big smile and a big heart.

His Funeral Mass will be held in the Church of St John the Baptist this Tuesday morning at 11 o’clock, followed by burial in the adjoining cemetery.