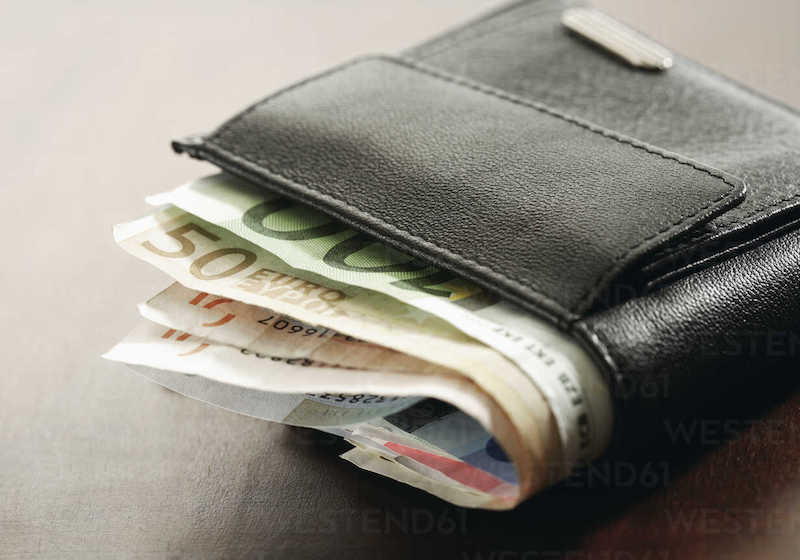 A Raphoe woman has pleaded guilty to six charges of making a false statement while claiming job seeker’s allowance.

Lorna Laird appeared at Letterkenny Circuit Court charged with the offences under the Social Welfare Act of 2005.

Ms Laird, from Townspark in Raphoe is charged with receiving job seeker’s allowance on a range of dates in 2010, 2013, 2014 and 2015 knowing she had an undisclosed sum of money in her account.

The accused woman’s barrister, Mr Ivan Toner, told the court that all the outstanding money had been paid back to the Department in a matter of days.

He asked for a psychological report to be carried out on his client saying she had already attended with the Donegal Mental Health Services.

He also asked for a probation report to examine if his client would be suitable for community service.

Judge John Aylmer adjourned the case for final sentencing until the Easter sessions of the circuit court in 2023.