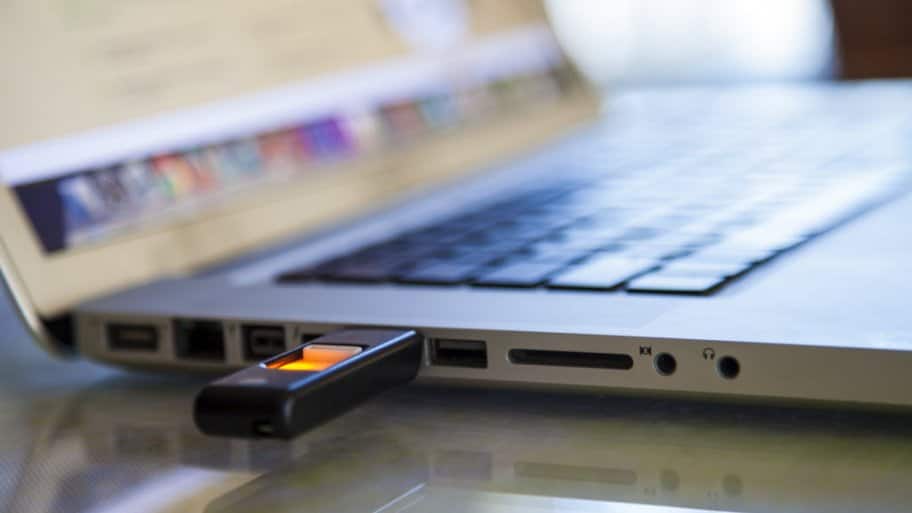 Man who turned to child pornography after early retirement is jailed

A man who became addicted to child pornography through boredom when he retired has been jailed after Gardai found a laptop computer containing some of the most vile images of children being sexually abused.

Paul Cowell was caught by Gardai with a horde of what were described in court as “horrific” material of children including babies being abused by adults.

Gardai found the stash of still images and videos on the laptop of the 54-year-old when they raided his home at Meenacladdy, Gortahork, on December 11th, 2021.

Cowell was arrested by Detective Garda Enda Jennings and admitted owning the laptop, which was seized by Gardai, and admitted downloading the images.

Detective Garda Jennings told the court that Cowell searched on the dark web for the material, which depicted boys and girls of all ages.

Cowell ‘sought like-minded people’ and was engaged in a group chat on Zoom with a conversation centring on the rape of babies.

Evidence of some of the graphic nature of the content was given in court by Detective Garda John Condron, a specialist in cyber crime.

Detective Garda Jennings said some of the material was ‘horrific’ and was placed as being in the category of the highest severity of images of child sex abuse.

A total of 202 videos and 412 images were seized in the. Cowell is charged with having 198 movies depicting extreme sexual and physical abuse of both male and female prepubescent children and babies being abused by adult males and females and other children.

He is also charged 303 images depicting extreme sexual abuse of both male and female prepubescent children and babies being abused by adult males and females and other children.

Cowell is also charged with having four movie files of prepubescent boys and girls with their genital area clearly visible.

The offences are contrary to Section 6(1) of the Child Trafficking and Pornography Act, 1998

The charges relate to dates unknown between January 1, 2016 and July 27, 2018 at Meenacladdy, Gortahork.

Interpol helped identify the user of certain IP addresses and Cowell was tracked down with his laptop assessed by the Garda Cyber Forensic Unit under the direction of Detective Garda John Condron, a specialist in cyber crime.

His marriage of 31 years broke down as a result of this incident, but his erstwhile wife wrote a letter of reference in which she said Cowell had been ‘an excellent father and husband’.

“He has no particular excuse as to how he came to commit these crimes,” Mr Costello said. “He became increasingly bored and accessed pornography. He described himself as being addicted to the high of watching pornography. ‘Ordinary’ pornography wasn’t doing it for him and he began to watch more extreme pornography.”

Mr Costello told the court that Costello sought the assistance of his doctor upon his arrest and was referred for counselling.

“The intention is that he will engage again in counselling to establish that he is someone who can be left in the community,” Mr Costello said. “He considers himself to have been an addict, which is obviously inexcusable. He accepts the general gravity of the case and will accept the punishment.”

Cowell, who has no previous convictions, has been in custody since December 11, 2021.

Passing sentence Judge John Aylmer said he placed the charge of distribution of child pornography in the mid range of such offences which merited a term of seven years in prison before mitigation.

On mitigation including the fact that Cowell had no previous convictions, had entered an early guilty plea and had been a good husband, father and family man for 30 years according to his now estranged wife, Judge Aylmer said he was reducing the sentence to one of four and a half years.

For the charge of possession of child pornography, Cowell was sentenced to four years which was reduced to one of two and a half years on mitigation.

He further suspended the final 12 months on the agreement that he enter a bond to enter rehab and be of good behaviour for a period of 12 months while also backdating the sentence to when Cowell entered custody on December 11th, 2021.

All sentences are to run concurrently.

Man who turned to child pornography after early retirement is jailed was last modified: October 26th, 2022 by Stephen Maguire
FacebookTweetLinkedInPrint