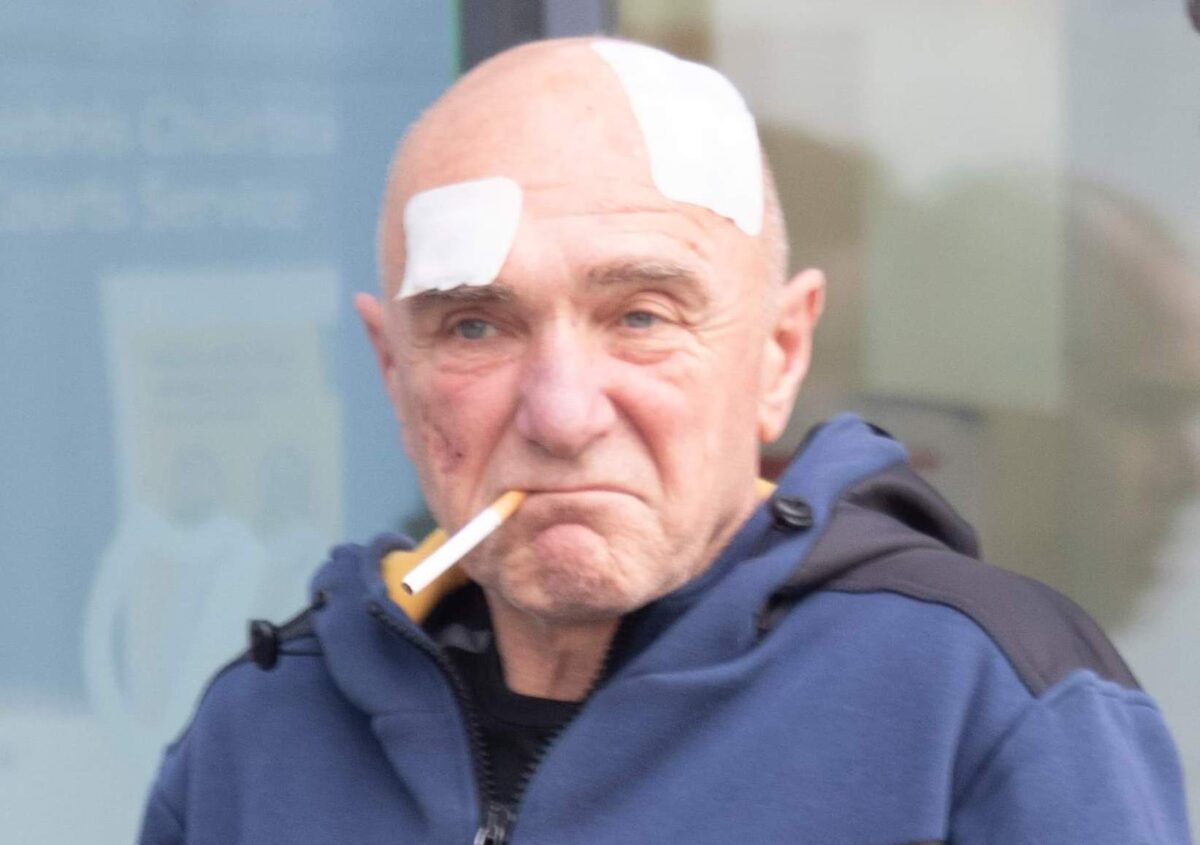 A Ukrainian refugee has been charged with illegally having a crossbow following an incident at a Co Donegal Hotel.

Olexandar Pogozhy appeared before a special sitting of Letterkenny District Court this morning.

The 65-year-old was arrested following a major Garda operation in the village of Glenties yesterday morning.

Pogozhy was arrested at the Highlands Hotel following an incident during which members of the Garda Armed Response Unit.

He appeared at Letterkenny District where he was represented by solicitor Rory O’Brien.

Pogozhy is charged with having possession of a crossbow which was not licensed under Section 2 of the Firearms Act of 1925 at the Highlands Hotel on November 8th, 2022.

The accused was staying at the hotel which is being partially used as part of the Government’s humanitarian accommodation programme. 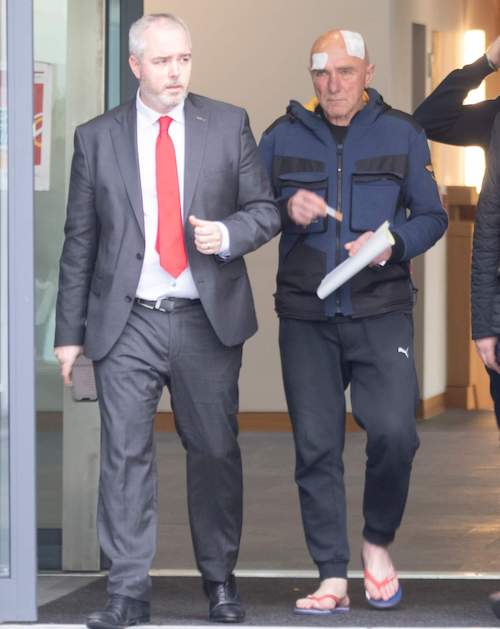 He is also charged with stealing a blue bicycle.

A court interpreter explained proceedings in Russian to the accused.

Judge Éiteáin Cunningham said arrest, charge and caution had been given by schedule.

Garda Sergeant Jim Collins said there was no objection to bail under a number of conditions.

They are that he lodge €1,000 in cash in court, reside at the Citywest Hotel in Dublin, that he surrender his passport and supply a phone number to Gardai.

The accused, who wore flip flops and a tracksuit, had a number of wounds to his head which were covered in plasters.

The case was adjourned to Glenties District Court on January 25th next for directions from the Director of Public Prosecutions in the case.