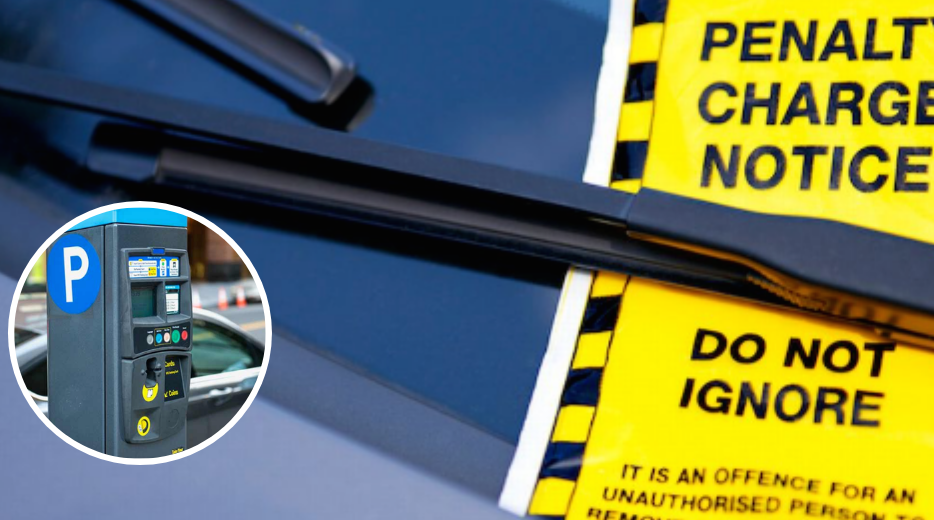 Fines issued in Letterkenny court for non-payment of parking fines

A number of people have appeared at Letterkenny District Court after failing to pay parking fines.

A number of motorists appeared before Judge Éiteáin Cunningham after receiving Garda summons to their homes to appear in court.

A number who appeared said they had already paid the fine.

Those who had not paid were told they could pay for non-payment of the original fine at the court office.

Those who receive a parking fine have 28 days to pay the initial charge and a further 28 days to pay the higher amount. If you do not pay, a summons will issue for you to appear in court. This is an automatic procedure that cannot be interrupted.