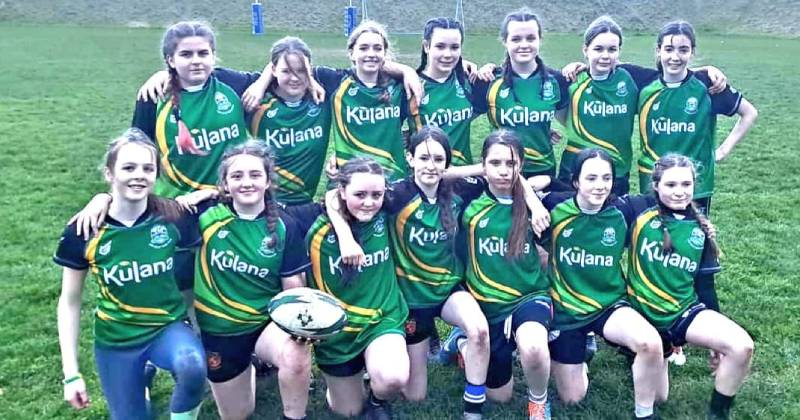 Rugby: Impressive win for Donegal U14 girls in Belfast

To enhance girls’ rugby in the county, Finn Valley, Letterkenny and Inishowen have come together to play matches in the league in Ulster.

As the season goes on, they are learning fast. Having lost 2 league matches, one by the finest of margins and won one before today, this U14 team travelled all the way to Cooke Rugby Club in Belfast to take on a hitherto unbeaten home side.

Right from the off, the travelling team were in the ascendancy and with a few fine breaks from Rachael Doherty and Connie Thompson, soon Sophie McGee dashed in for the opening score, swiftly followed by Rosaleen Doherty who dived over in the corner.

It wasn’t to be that easy however, as the home team came back with 2 good tries of their own to level the scores.

Play swung to and fro, with the occasional advantage to Cooke, as the mixed team were taking time to bed-in together.

The travellers from Donegal soon went in front when Jessica Long ran half the length of the pitch to score under the post, converted by Sophie McGee, one of 6 conversions made on the day.

After a brilliant run by Alannah McGlynn and great rucking by Emilia Swiezak, playing in one of her first couple of matches, Molly Gillespie powered her way over the goal line through a ruck of players.

At this stage Inishowen’s Lucy McDaid was tackling as if her life depended on it and had some brilliant runs before making a try for Ciara Keogh who crashed over from 15 yards.

Once again, Cooke came back and scored a couple more tries, but the tide had turned and Rachael Doherty dotted down after great work and a great run from Mia. Not to be outdone, Jessica Long flew up the wing beating 4 defenders before scoring in the corner.

Alannah McGlynn then made a storming run to put Rosaleen Doherty in for her 3rd try and she then followed up by scoring one herself, showing her speed and determination.

Another dashing run by Lucy McDaid sealed victory for the joint Donegal team when she set up Jessica Long to run the length of the field for her 3rd try.

The final Score was 62-30 and a brilliant victory for the joint Donegal team which shows how much girls rugby has come on in the county in recent years.

It wasn’t to be however for the Finn Valley under-16 boys who were defeated comprehensively by Strabane.

Saturday’s match was a contest of grit, ability and determination. On the echoing sound of the start whistle, Strabane started their work early which proved successful when they passed the whitewash first from phase after phase. 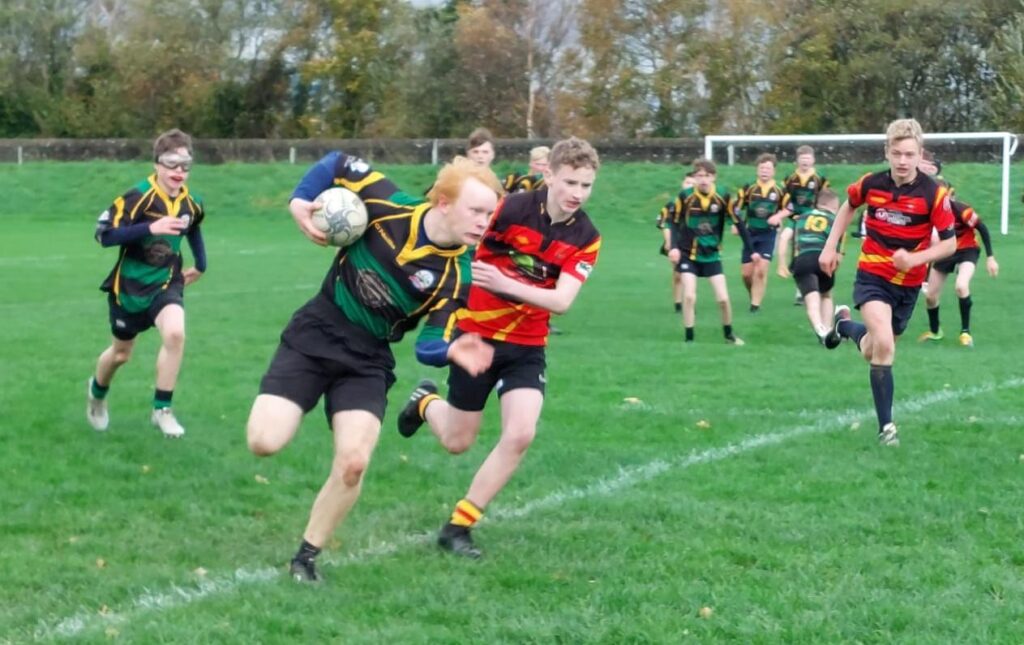 Finn Valley responded well putting the pressure on the Strabane ten yard line, where a knock-on turned the ball back into the hands of the Strabane home side players, who dominated and crossed the whitewash again.

The contest went toe to toe with continuous phase after phase from both sides, showing great display of team work on the grounds of Bradley Way, with pressure from the Valley boys who crossed over the line to bring the score to 10 – 5.

The second half had the home side showing great individual runs in attempt to break through the Finn Valley’s defence and they succeeded from close range.

Strabane saw and felt the Valley’s scrums and lineouts, where it was one sided for each time a scrum or line out was called. Strabane again took advantage throwing wide balls where the ball in hand connected to increase their lead.

Captain Aaron Sweeney’s boys persevered and showed Strabane wide ball plays of their own, and Finlay Ennulat scored in the corner for his first well-deserved try for the club. 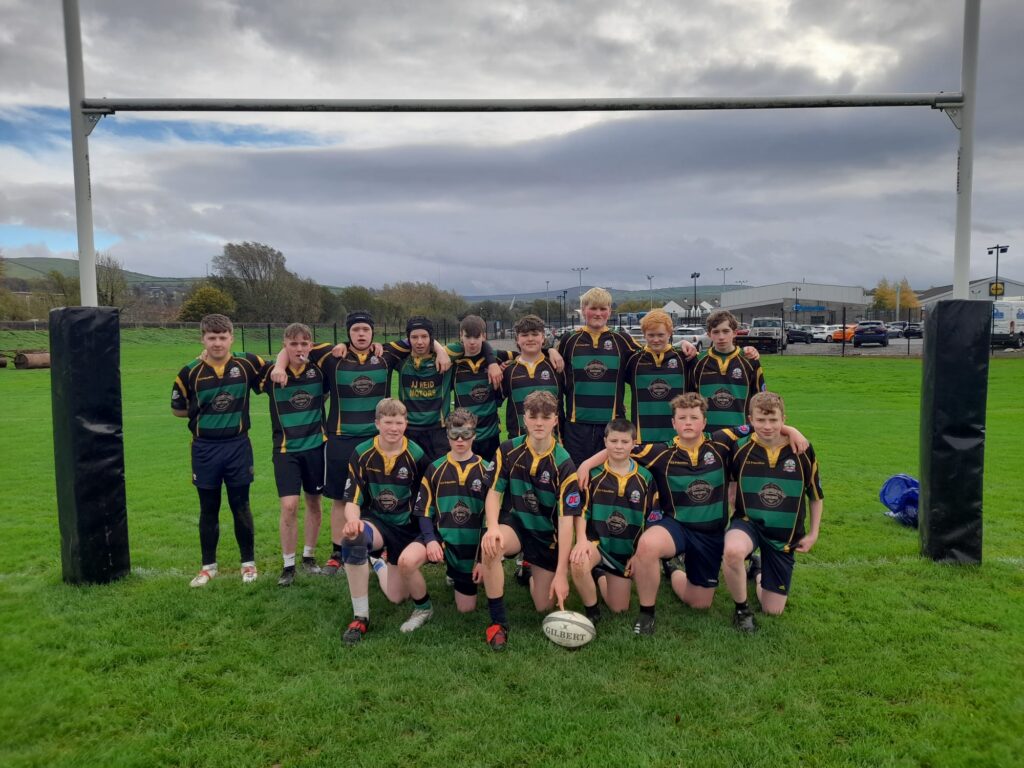 Matthew Morrow, Conor Kilpatrick, Luke Friel, Joshua Myles and Josh Morrow showed great grit and heart, with Captain Sweeney showing focus, determination and leadership, even after being on the end of a big tackle which would have made many a tough player want to leave the field.