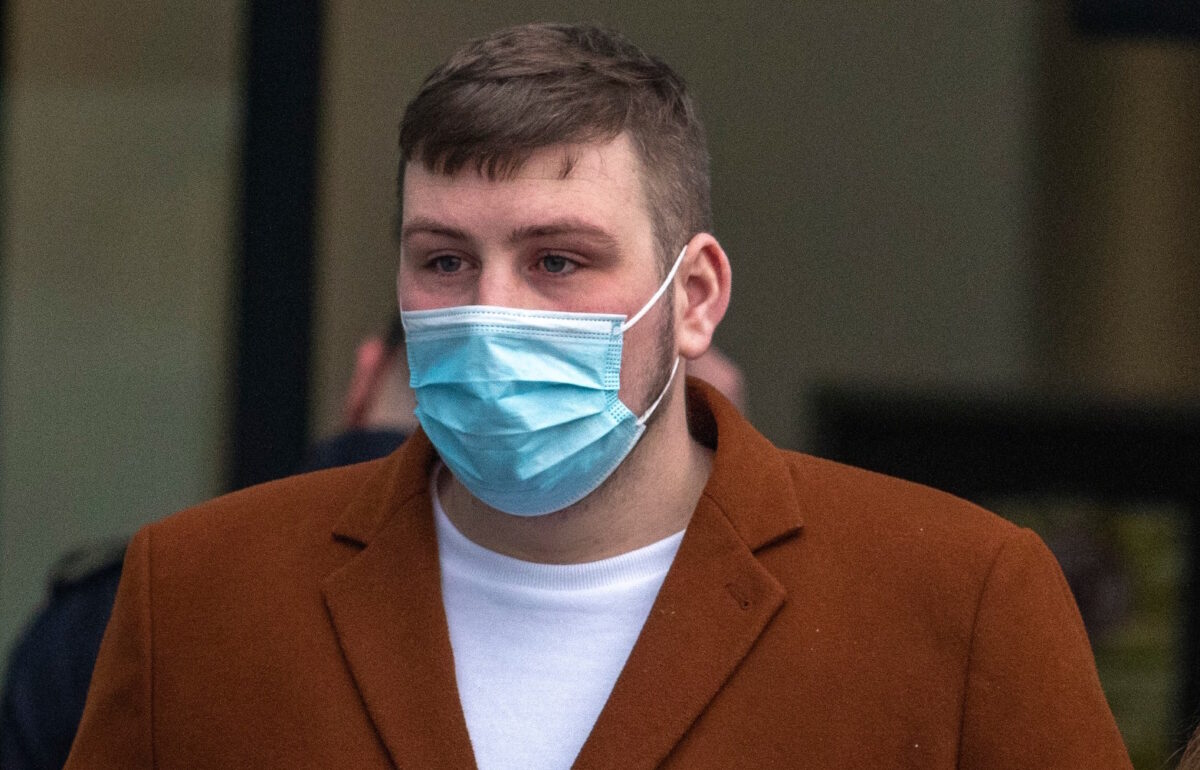 Man who stole 27ft caravan given until March to pay compo

A man who stole a 27ft caravan and towed it from Donegal to Monaghan has been given until next March to pay compensation to the real owner.

Stephen Ward stole the Hobby 570 caravan from the property of George Gilmore, at Ballyness, Falcarragh on September 7, 2019.

The 23-year-old was nabbed after Garda viewed CCTV and tracked the caravan along a route of almost 170kms, before finding it in Castleblayney, County Monaghan.

Ward’s solicitor, Mr Rory O’Brien, had said Ward and his wife had planned to live in the caravan which had been valued at €9,200 before it was stolen.

He said his client had been told the caravan had been abandoned in County Donegal as the owner had passed away.

Mr O’Brien said this was not an excuse but this is what Ward told the Gardai when they arrived at his door.

He said Ward admitted being at the scene but was not driving the vehicle which towed away the caravan.

Ward, a father-of-one, was told that he would have to pay €4,471 for damage or property lost following the theft.

The accused had apologised for stealing the caravan and knew what it was like to be homeless as he had been homeless before, his solicitor said.

The court was told at a previous sitting that Ward, of Ballybay, Co Monaghan, had now paid €1,245 in compensation and that still left a figure of €2,955 to be paid.

Mr O’Brien told Judge Éiteáin Cunningham at Falcarragh District Court that his client was still attempting to pay off the balance.

Judge Cunningham adjourned the case until March, 2023 to allow for the balance of the compensation to be paid.

Man who stole 27ft caravan given until March to pay compo was last modified: November 16th, 2022 by Staff Writer
FacebookTweetLinkedInPrint