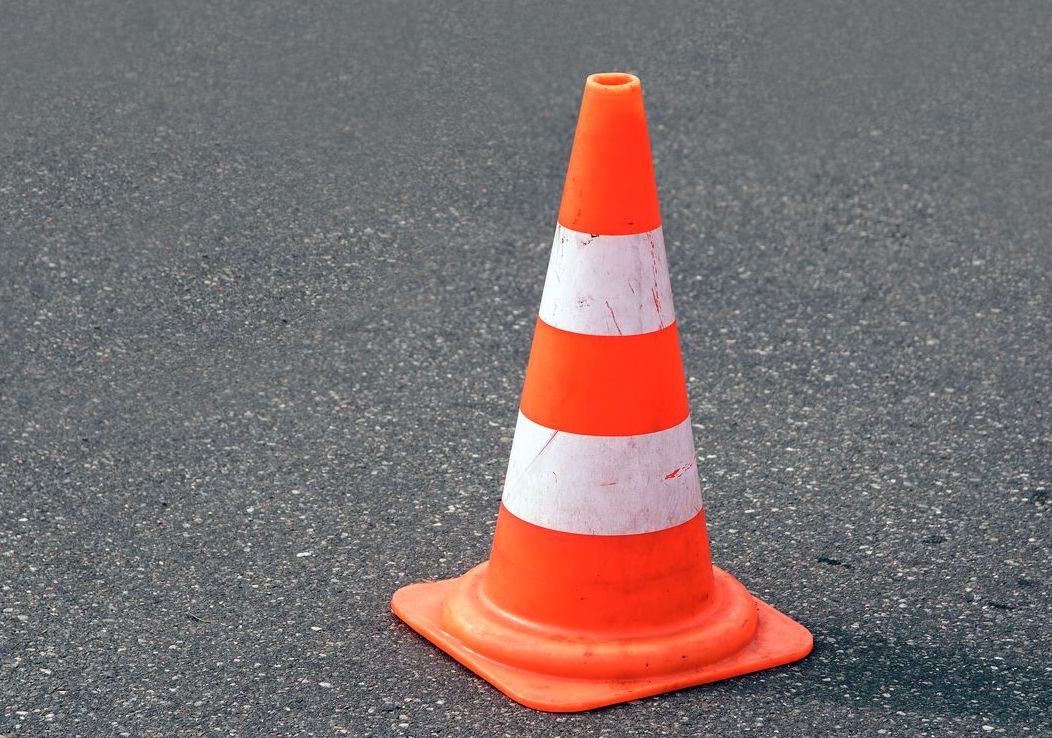 A man caught dragging a traffic cone through Ballybofey has been fined €100 after appearing in court.

Detective Garda Donal Kelly told Letterkenny District Court that he was driving through the town in the early hours of December 12, 2020.

He noticed a man who appeared to be drunk dragging a traffic cone.

He stopped and asked the young man what he was doing but the man fled.

Detective Kelly eventually stopped and arrested the man, a Mark McElwee at 1.15am.

McElwee, a 21-year-old man from Springhill, Ballindrait, was taken to Letterkenny Garda Station and was charged.

The court was told a fixed penalty notice has been issued but McElwee had never paid it.