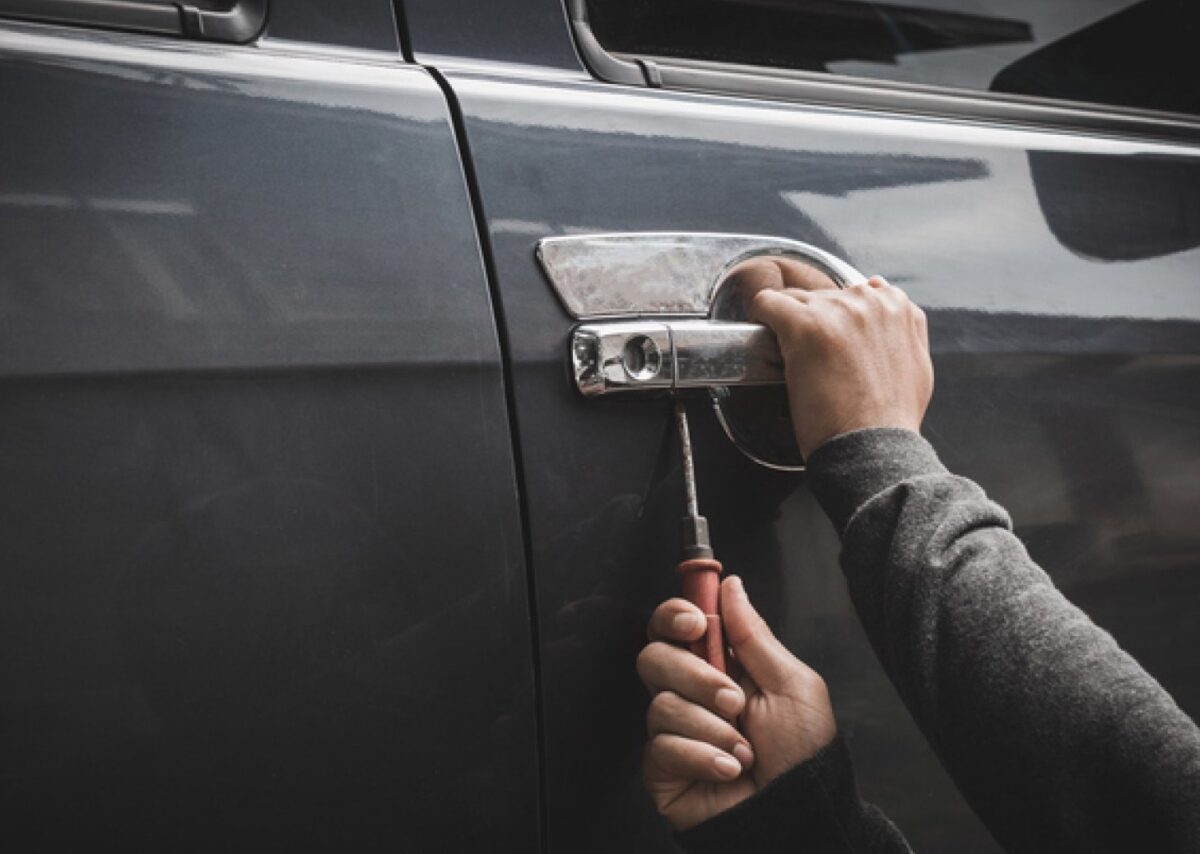 Gardai believe spate of car thefts in Letterkenny are linked

Gardaí believe the theft of three cars in separate incidents in Letterkenny in the past week may be linked.

The three cars taken were a Toyota Wish, a Toyota Vitz and a Nissan Note.

Two of the cars was found burned out while the other was left abandoned in different locations in the town.

Gardai say they are following a definite line of enquiry and are making progress in their investigation.

The first car taken was a white Toyota Wish with a partial registration of 07 D 122.

It was stolen from Garden Court apartments, on lower main street Letterkenny, on Wednesday, November 23, between 5 and 6pm. The vehicle was subsequently discovered on fire on the Iona Road above the Garda Station after 9pm.

A silver Toyota Viz, with partial registration 09 WH, was also stolen from the Glendale Manor, on Wednesday, November 23, between 8.05 and 9pm.

The stolen car was abandoned and discovered later in a hotel car park off the Ramelton Road.

The third car which was stolen was a red Nissan Note, with partial registration 10 DL.

This car was stolen from a car park across from the Atlantic Technological University, Letterkenny (ATU) on Monday, November 28, between 5.15 and 6.45pm.

Disturbingly, the owner of the car was in a gym and their keys were stolen which were then used to gain entry to the car.

The car was later discovered on fire, yesterday evening, Monday, in the area of Whitethorn Close, in Gortlee, Letterkenny.

Anyone who may seen any of the three cars being driven at the above times, or can help further investigations, is asked to please call gardaí at the Letterkenny Garda Station on 074 91 67100 or you can contact the Garda Confidential Line 1800 666 111.