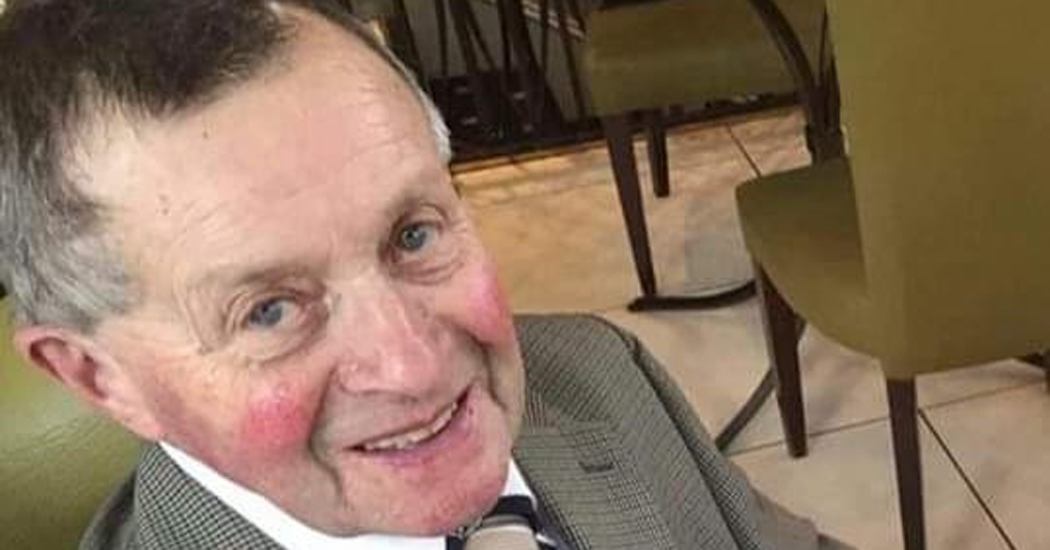 A man has appeared in court this morning charged with the murder of 89-year-old patient Matthew Healy at the Mercy University Hospital in Cork in the early hours of Sunday.

Dylan Magee, 32, from Churchfield, Cork City appeared at Cork District Court this morning charged with one count of murder.

He is charged with the murder of Matthew Healy at Room 2, St Joseph’s Ward, Mercy University Hospital on Sunday 22 January. Mr Healy, a retired farmer and widower from Berrings, Co Cork, was a patient in the hospital at the time of the attack.

Judge Olann Kelleher remanded Magee in custody to appear again before the court via video link next Monday, 30 January. Judge Kelleher also directed that all necessary medical treatment would be made available to the accused.

Investigations into the fatal incident are being carried out by gardaí and Mercy University Hospital.