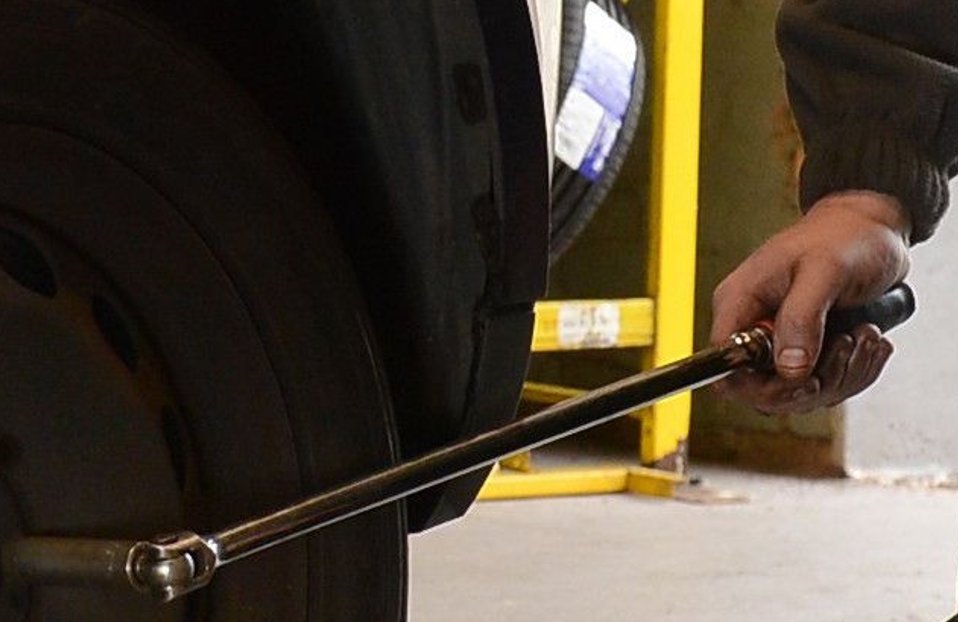 A man has pleaded guilty to using a wheel brace while robbing a house in Fanad.

No details of the incident at Doaghbeg, Fanad on September 23, 2018 were given, however.

The incident took place at the home of Edward Sweeney, the court was told.

Gallagher, of Cushlawn Park in Tallaght, is already in custody.

The 36-year-old only spoke to plead guilty when the single charge was put to him.

He is charged with committing a burglary and at the time having with him a weapon of offence, to wit a wheel brace

Judge John Aylmer remanded Gallagher in custody until the May sitting of Letterkenny Circuit Court when details of the incident will be given.