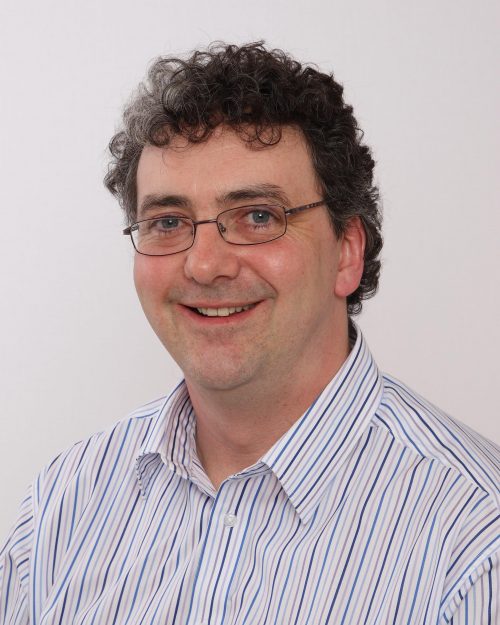 MEN WHO PAY FOR SEX AT DONEGAL BROTHELS MUST BE CRIMINALISED, SAYS TD 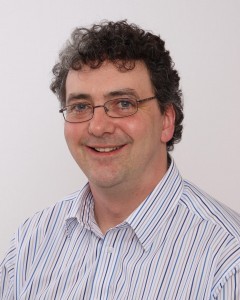 DONEGAL TD Thomas Pringle insisted today that the law must be changed to criminalise men who pay prostitutes for sex in the county.

Mr Pringle said he wanted to mark EU Anti-trafficking Day by highlighting the urgent need to criminalise the purchase of sex to put an end to prostitution and human trafficking in Ireland.

“As it stands, the sale or purchase of sex is not criminalised here in Ireland, whereby the law protects these transactions as agreements between consenting adults,” said the Donegal South West deputy.

“The approach currently taken here is the partial criminalisation of prostitution, so while the buying of sex is not criminalised some activities associated with prostitution are outlawed, but merely as public order offences. This does little to tackle prostitution and trafficking in Ireland which also leaves vulnerable women in a position where they are effectively criminalised.

“I have attended numerous events on this issue and heard many tragic stories about the dire conditions many of these women are experiencing. With prostitution regulation currently under review it is vital that it is buyers and traffickers that are criminalised and not women, where in many cases they are forced into this situation.

“The approach adopted in Sweden whereby the purchase of sexual services is illegal and not the sellers is one which I believe should be looked at here. This way prostitution would be recognised as violence against women and from there, I believe a voluntary rehabilitation programme for these women could be established.

“This approach has resulted in a reduction in the number of men paying for sex in Sweden, as well the number of women and girls who are victims of prostitution and trafficking.

“It’s about time that these women’s rights are recognised and I hope that the results of the review here are published as soon as possible so that we can finally adequately criminalise this offence.”