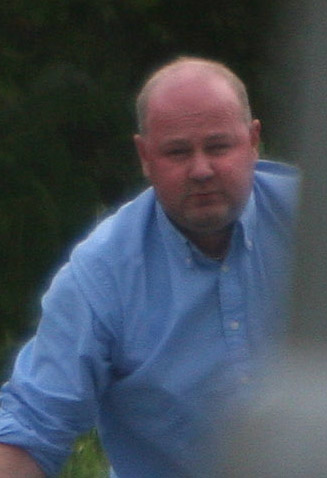 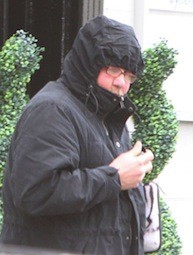 DOUBLE killer John Gallagher is back on the streets tonight despite a three month prison sentence for harassing his sister.

Gallagher – who shot dead Twin Towns mother and daughter Annie and Anne Gillespie in 1988 – was found guilty at Strabane Magistrates Court of making threats against his sister Helena.

Gallagher had denied the charge.

However Helena told the court that she was in a queue at the SuperValu supermarket in Strabane on March 25th last when Gallagher pulled up in his car and made a gesture with his hand….in the shape of a gun.

Helena said she had been left terrified by the experience.

He sentenced Gallagher to three months behind bars.

However the 48-year-old was later released on bail of £500 after lodging an appeal against the conviction.

No date for the appeal was set.

Gallagher is a notorious double killer.

He shot his girlfriend and her mother at Sligo hospital in 1988 but was found by a jury to be insane.

He later absconded from a mental hospital and moved to Strabane, just a mile from his home town of Lifford.