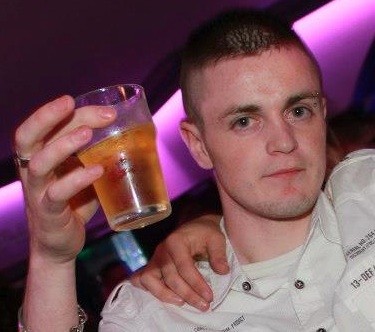 A Donegal man has been jailed for four months after making a false complaint against local Gardaí to the Garda Ombudsman Commission. 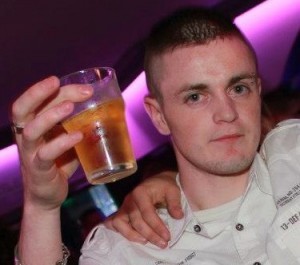 Cathal Dunleavy was jailed for another four months.

Dunleavy, 24, claimed his car had been rammed by a garda car and that he had been assaulted while he was being arrested.

However CCTV footage of the incident on the 6 November last year clearly showed Dunleavy trying to get away from the gardaí.

It also showed him stopping and reversing his car into the garda car before driving away.

He was arrested after he crashed the car rounding a bend in Glenvar.

The case was investigated by the Garda Ombudsman Commission after Dunleavy made the false allegations.

Today he pleaded guilty to providing information to the Commission knowing it to be false and misleading at Castlerea District Court.

The judge sentenced him to four months in jail which he said he would make consecutive because of the seriousness of the offence.