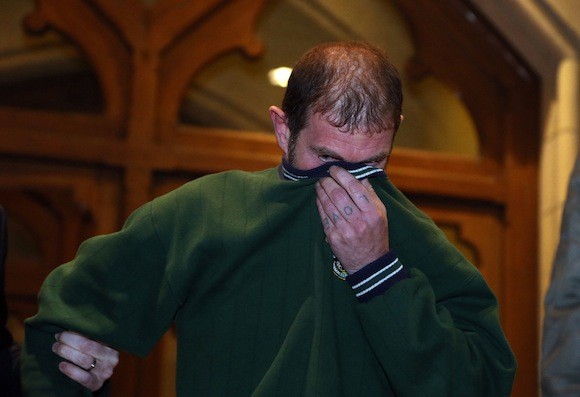 From Seamus O’Conghaile in Sligo: TWO men in their 50s have appeared at a special night time sitting of Sligo District Court charged in connection with a massive Co Donegal drugs find.

As part of an ongoing operation targeting the sale and supply of controlled drugs in the Ballyshannon area of Co Donegal local Gardaí accompanied by members of Revenue Customs Services and Garda Regional Support Unit, seized a quantity of Methylone at a house in Bundoran, Co Donegal.

The court heard the seizure was made at approximately 9.15am yesterday morning, 21st November, 2013 and has an estimated street value of €115,000 (subject to analysis).

A vehicle and mobile phones were also recovered during this operation.

Judge Kevin Kilrane refused bail and remanded both men into custody until next Thursday to appear again at Sligo District Court.

The two Northern Ireland men were taken into custody and taken to Castlrea Prison. 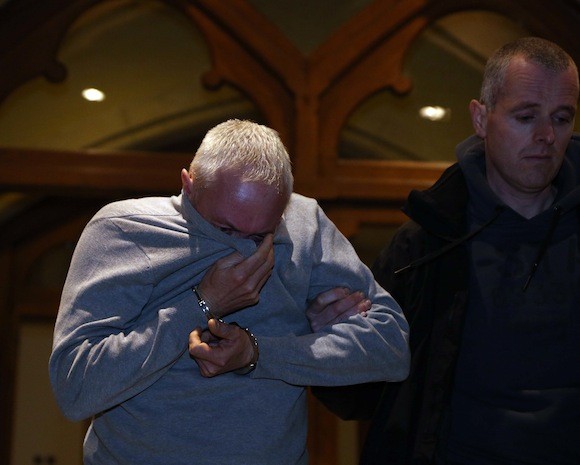