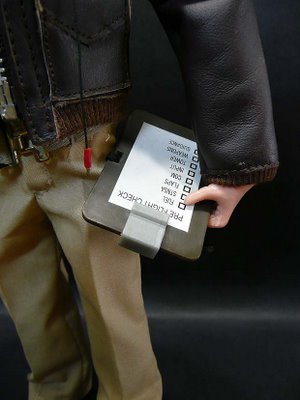 Gardai are investigating an incident in which a couple called to a family’s home claiming to be from Donegal County Council demanding €1,400 in rent arrears. 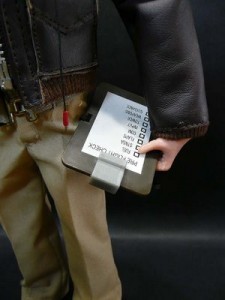 The incident, which happened last Friday night, in a rural part of the Letterkenny Electoral area.

The couple demanded that the cash be handed over immediately but no money was handed over.

Last week’s incident is the latest in a series of such bogus attempts to get cash from the public.

The couple had a Donegal County Council-headed letter on it but no official identification.

No money was handed over on that occasion either and it is not known if the incidents are connected.

A spokesman for the council said “As it turned out the person was not in rent arrears at al and no money was handed over.

“We would just like to tell people that it will rarely happen that our staff will call to private homes.

“If they have to then they will have official identification and will arrange to call in advance.”

“We are asking all householders and business owners to be vigilant of this type of activity.”