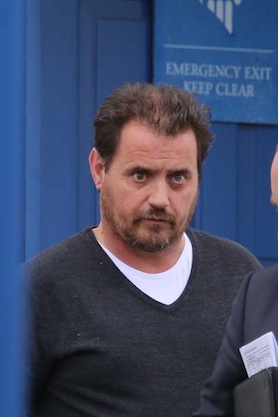 Two men have been sent forward for trial at Letterkenny Circuit Court in connection with the discovery of more than €400,000 worth of drugs.

Sidney Gibson, 45, from Killygordon and Andrew Neeson, 32, from Skelpy Lower, Castlefin are both charged with possession of cannabis and possession with intent to supply.

The case was mentioned at Letterkenny District Court where Inspector David Kelly said the Director of Public Prosecutions had recommended that both men be sent forward for trial.

The case was put back until September 22nd next.

The case relates to an incident in which drugs were found in Castlefin on February 11th last.

The seizure of cannabis close to a petrol station at around 8pm in the evening following an intelligence-led operation by the Garda National Drugs Unit, the Donegal Drugs squad and the Revenue and Customs office.

Both men were arrested in follow-up operations after the discovery of the drugs haul.

Both were released on bail but have been adhering to strict bail conditions.