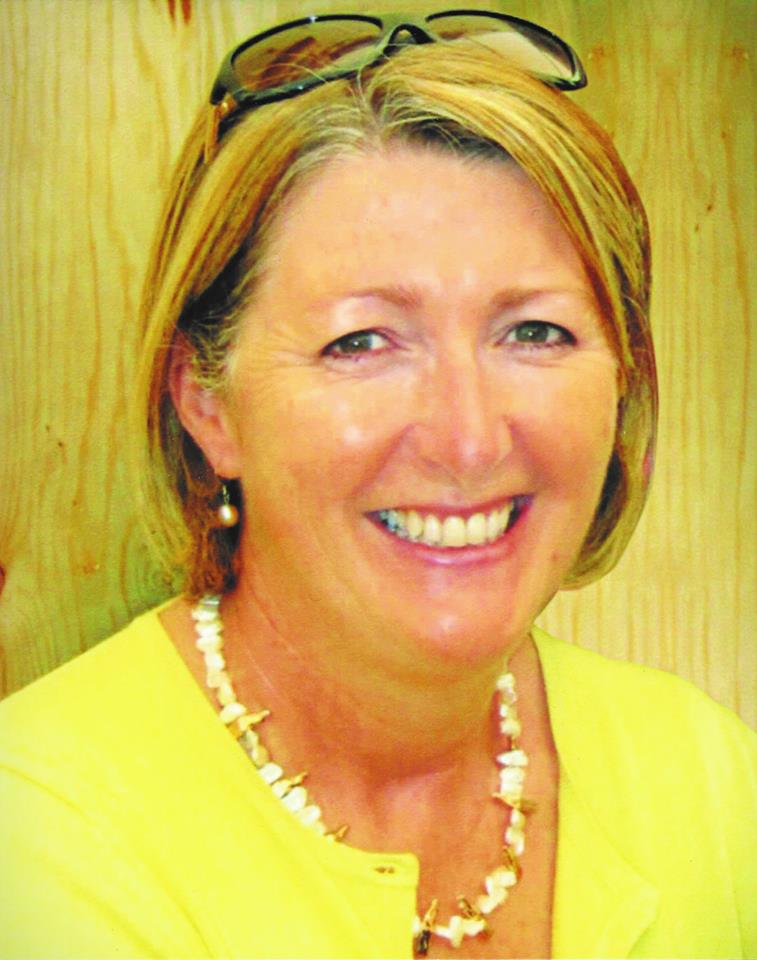 The date for this year’s Run Donegal Womens 5k has been confirmed for April 12th at 11am at The Finn Valley Centre in Stranorlar.

The event which was started to raise funds for Ovarian Cancer awareness and research will honour the memory of Glencolmcille mother Brid Carr who passed away late last year.

Brid Carr was diagnosed with Ovarian Cancer in December 2010 shortly before her 51st Birthday.

She is originally from Glencolmcille, Co Donegal and lived in London with her husband Seamus and their 3 children – Christina, Anna and Tom.

She had suffered some abdominal pain and was dismissed by medical staff who did not equate the symptoms with cancer until she ended up in casualty.

In 2012, after her second chemotherapy treatment, she joined the first global awareness campaign for ovarian cancer with charity Ovacome.

She hoped that the Ovacome campaign will help to raise the profile of the disease to similar levels as breast cancer.

B“Women need to realise that the cervical smear rarely picks up this disease, and if they have any symptoms which could be ovarian cancer they should ask for a CA125 blood test and a pelvic ultrasound scan to check them out for ovarian cancer”

A total of 90 per cent of women diagnosed with ovarian cancer do not know the symptoms and a third have not even heard of the disease.

Ovacome have come up with an easy way to remember the main symptoms of the disease with the acronym BEAT . B is for bloating that does not come and go;

E is for eating less and feeling fuller quicker; A is for abdominal pain; and T is for telling your GP

Ovarian cancer is diagnosed annually in nearly 25,000 women globally, and is responsible for 140,000 deaths each year.

In the final stages of her illness one of Brid’s requests was that she would like us to organise events to create awareness of the disease and to raise funds for cancer research.

We are carrying out her wishes and fundraising events are being organised in London and Donegal.

The events in Donegal are a function being held in Harveys Point Hotel, Donegal Town on Monday 6th April 2015 and Womens 5K at Finn Valley, Stranorlar on Sunday 12th April 2015.