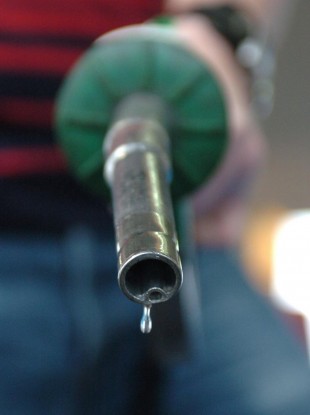 COURTS: A farmer who had illegal oil detected in his engine has been hit with a fine of €2,500.

Custom officials were carrying out detections on September 11th, 2015 at Carrickwest, Laghey – when they found illegal oil in the defendants Land Rover jeep.

When quizzed by officials, Mr Gamble said, “A fella from Northern Ireland got a lend off it, and he must have filled her with green.

“I didn’t know he did that, I would never have filled her with green, as it’s too big a chance to take driving about the road.”

Solicitor for the defendant Patsy Gallagher said, “My client is a small farmer, and genuinely wasn’t aware that his friend had filled his jeep with illegal fuel.

“However, he accepts full responsibility that the offence lies with him.”