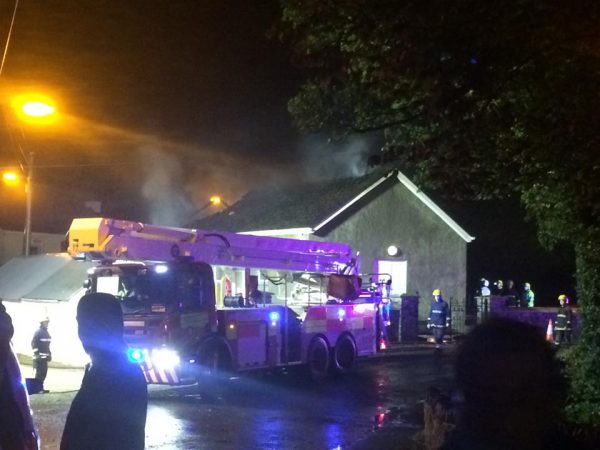 Two men have pleaded guilty to charges of arson and criminal damage following an attack at an Orange Hall and adjoining Presbyterian church in Convoy.

The men’s cases have been adjourned until the December sitting of Letterkenny Circuit Court.

The other man, Eamonn McGill, aged 33, of Machmeendstown, Convoy, was charged with causing criminal damage to the door at Convoy Presbyterian Church, Letterkenny Road, Convoy.

Judge Terence O’Sullivan also ordered a medical and psychiatric report in the case of Murray and also ordered McGill to sign on at Ballybofey Garda station.

A previous sitting of the courts had heard evidence of how there was more than €240,000 in damage caused to the Orange Hall.