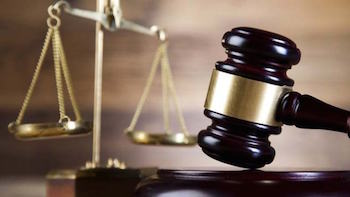 Fine Gael TD Josepha Madigan says that in the wake of the Jobstown trial, it should be an offence to comment on a criminal trial.

Speaking to the Sunday Times, she says that she found some of the comments from solitary TDs to be “very menacing” and fears social media commentary may have swayed the jury. 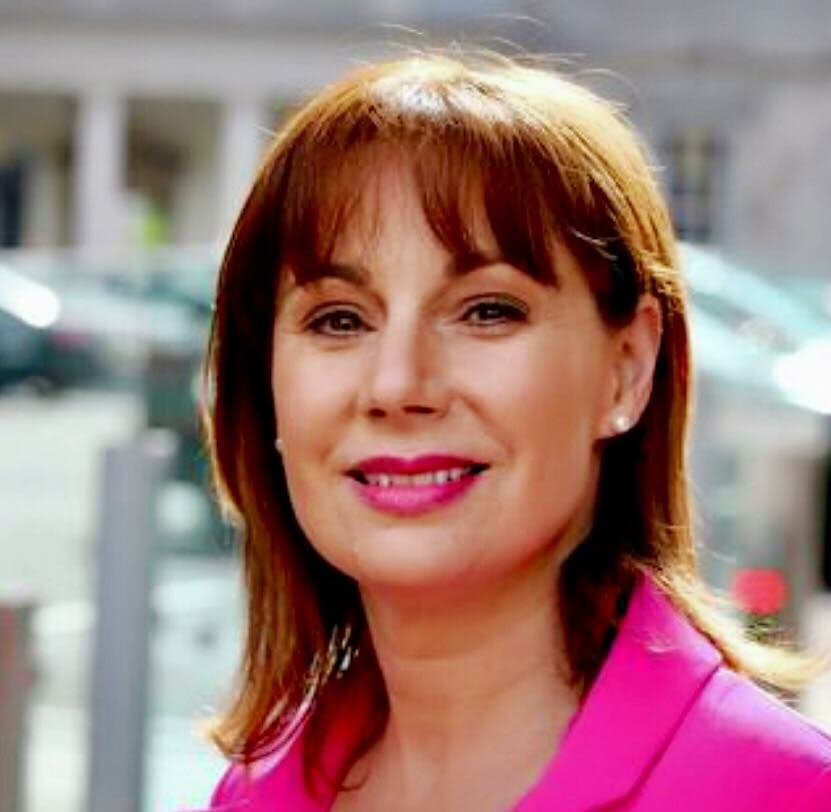 Although contempt of court is a covered as a common law offence in Ireland, it is not as extensive as the UK’s.

The Dún Laoghaire-Rathdown TD, who is also a qualified solicitor, says that this contempt of court act must be updated in order to cover social media.

She says that she will put forward a private member’s bill to the Dáil outlining this.

This follows the not guilty verdict delivered by the jury in the trial of those accused of falsely imprisoning the then Tanaiste Joan Burton and her colleague in Jobstown, Dublin in November 2014.

Charlie Mc Dyer, Chairperson of Right2Water Donegal said; “This trial underlines how desperate the state were to send out a message those who are prepared to protest against austerity that their resistance wont be tolerated.”

Cllr Mac Giolla Easbuig has called on the remaining charges of false imprisonment of the former Tanaiste Joan Burton at a Jobstown protest to be dropped.