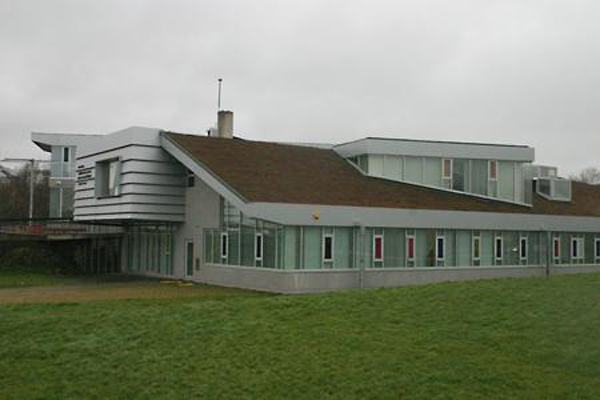 Councillors have blasted the criteria used to select roads for improvement works under the Local Improvement Schemes (LIS).

€248,000 has been allocated to the Letterkenny Municipal District under the scheme and the Council have received 264 applications.

Councillors had a workshop on Tuesday morning, prior to the monthly MD meeting, and they will reconvene again on Thursday morning for another workshop to discuss the criteria and the figures.

Letterkenny MD members were angered when they weren’t furnished with information at the meeting on Tuesday.

“There is a total lack of respect here for the role of the public representative,” Fianna Fáil Councillor Ciaran Brogan said.

“I’m not so sure where this is going. We spent a couple of hours this morning and a huge amount of concerns were aired and now we’re told nothing has been done.

“You can do so much on a mobile phone…you can get a taxi, book a flight, but we can’t get this information? It leaves serious questions at the door of the roads people.”

Independent Councillor John O’Donnell proposed that the meeting be adjourned for a period in order to obtain the information.

His proposal was seconded by Councillor Brogan.

“We want to go back to the people and explain to them why they haven’t met the criteria,” Councillor O’Donnell said.

“We need to get the information so we can get back out to the electorate again.”

Councillor Brogan said: “If the effort was made to get this at the start of the discussion, the information could be here.”

Fergal Doherty, Area Manager, Roads and Transportation said it would take around two hours to get the list compiled.

“Look at how many people will be disappointed,” Councillor McGarvey said.

“We need to put into perspective what we are arguing with here. We are discussing only 17 cases out of 264 applications: five in Carrigart, six in Letterkenny and six in Fanad.

“You can understand the frustration from someone like me. There are two things in life – nonsense and reality. This is reality. No matter how long we talk about this, we can’t do very much about it.”

Fianna Fáil Councillor James Pat McDaid said the manner in which the decision to allocate the money was made had ’stripped the powers from the local councillor’.

He said: “We are just here to rubber stamp it all. We are up and down the byways, in and out of the houses. We know how bad the roads are. We are not being given any consideration whatsoever. We are just a nuisance in here.

“It is very frustrating. The role of the County Councillor is getting less and less all the time.”

He said: “The LIS scheme is massive for Donegal and was announced with great fanfare when it was being re-introduced. When I visited people, I told them I was very sceptical.

“Someone on the executive in Lifford decided not to apply for the full amount. Who are we fooling?

“The criteria we got this morning was nonsense. The tail is wagging the dog. I have absolutely no confidence in this.”

Council Director of Services Liam Ward said he was concerned about ‘some of the commentary’.

“People have referenced arrogance and a lack of accountability, but I don’t think that is a fair charge to level at any member of the executive.”

‘Tail is wagging the dog’ – Councillors angered on issue of roads funding was last modified: October 11th, 2017 by Chris McNulty