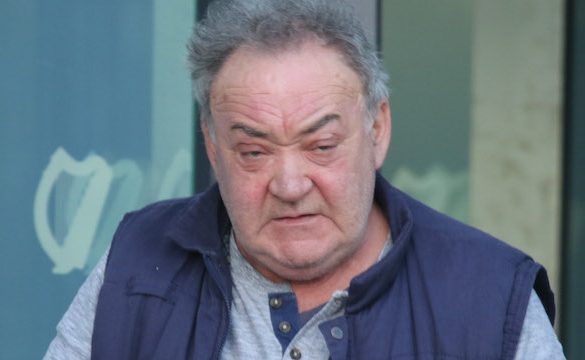 Gardai are to retain the car keys belonging to a man caught drink-driving for the sixth time in less than a year until he gets treatment.

Cassidy, of Trillick, Buncrana, had been told last week to surrender the keys of his car to Gardai.

It followed concerns by Gardai that Cassidy would get behind the wheel while drunk if he was given access to his car.

His solicitor Frank Dorrian said his client had been drink-free for nine days and that referrals have been made for Cassidy to receive treatment at a facility in Dublin.

He said he believes this treatment may uncover other issues his client has.

“There is a sequence of charges but I believe Mr. Cassidy has underlying issues that need to be resolved,” added the Defence Solicitor

Mr. Dorrian asked asked him to adjourn the matter to April.

Judge Paul Kelly warned Cassidy that he must adhere to the strict conditions and Garda Inspector David Murphy said they will ensure this is done ‘as best they can’.

Mr. Dorrian said he would inform gardaí if and when Cassidy received a place in the treatment facility in Dublin and Judge Kelly adjourned all matters until April 12.