“I’m delighted with the honour, I hope they don’t think I’m on the way out!”

One of Donegal’s best-known actors and writers will be honoured at a special reception in his home district tomorrow.

Rann na Feirste native Niall Mac Eachmharcaigh will be honoured by the Glenties Municipal District of Donegal County Council at a reception in Dungloe on Friday 20th April.

This special reception, which will be hosted by Cathaoirleach Cllr. Micheal Choilm MacGiolla Easbuig, is being held in recognition of Niall’s outstanding achievements in the arts and promotion of the Irish language.

Speaking to Donegal Daily ahead of the event, Niall shared his delight with the recognition.

“I got word about it a few months ago and got a bit scared. They normally do these things for people after they’re gone. I’m delighted with the honour, but I hope they don’t think I’m on the way out!”

Niall isn’t going anywhere – he has been at the heart of some of Ireland’s most iconic TV programme on TG4. He has been a Ros na Rún stalwart for the past 16 years, starred in numerous dramas and comedies, as well as being a key writer and director of the much-loved Donegal comedy C.U. Burn, starring the late Seán Mac Fhionnghaile. 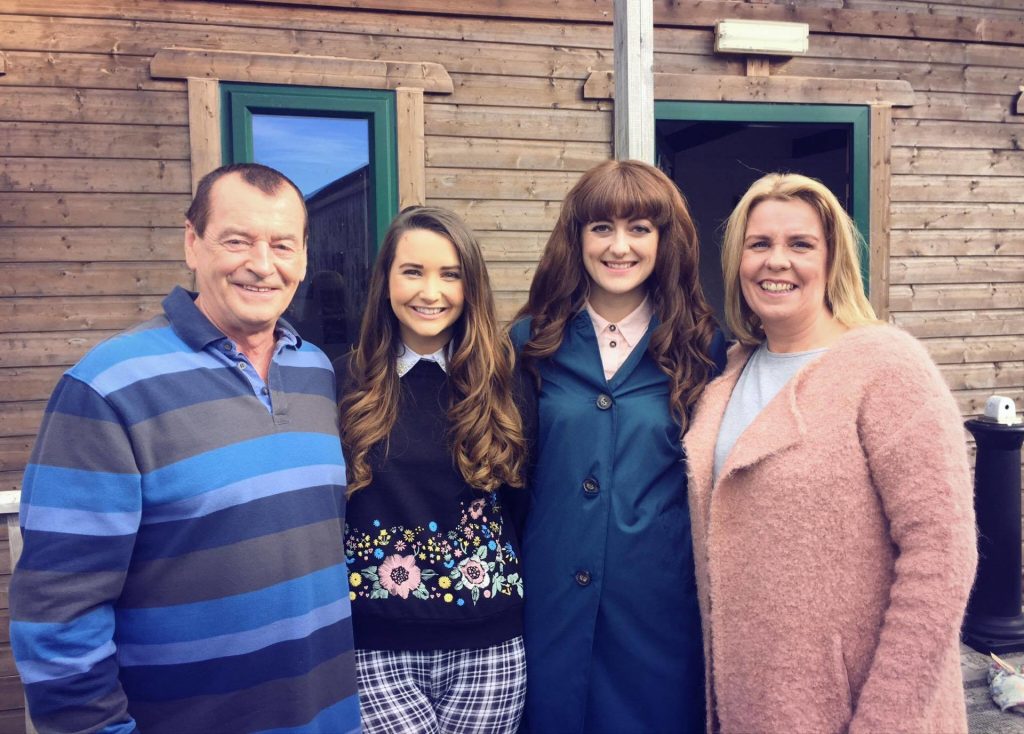 “I was always into drama. I used to say I was born acting. When the midwife was slapping me on the backside I knew I was to start crying.

“I fell in love with the act of acting when I saw the first drama on stage in Rann na Feirste. I was about 13 or 14. I was hopeless at the beginning but it is something you learn if you have the interest. You learn something new every day,” he said.

Even on the set of Ros na Rún, where Niall has played John Joe Daly for 16 years, he said he is always learning.

Donegal is well-represented in the Irish-language soap, with Donegal women Máire Uí Rabhartaigh, Brídín Ní Mhaoldomhnaigh and Máirín Dé Buitléir co-starring in the Daly family alongside Pól Penrose as Colm and Seán Ó Baoil as Adam.

Niall said: “I love Ros na Rún, I say it’s better than working. It’s like an extended family. One day we had seven Donegal people on set together – the more the merrier! One man came in and looked around and said, the Donegal people are like Japanese Knotweed. Once they get their roots in they’re going nowhere.” 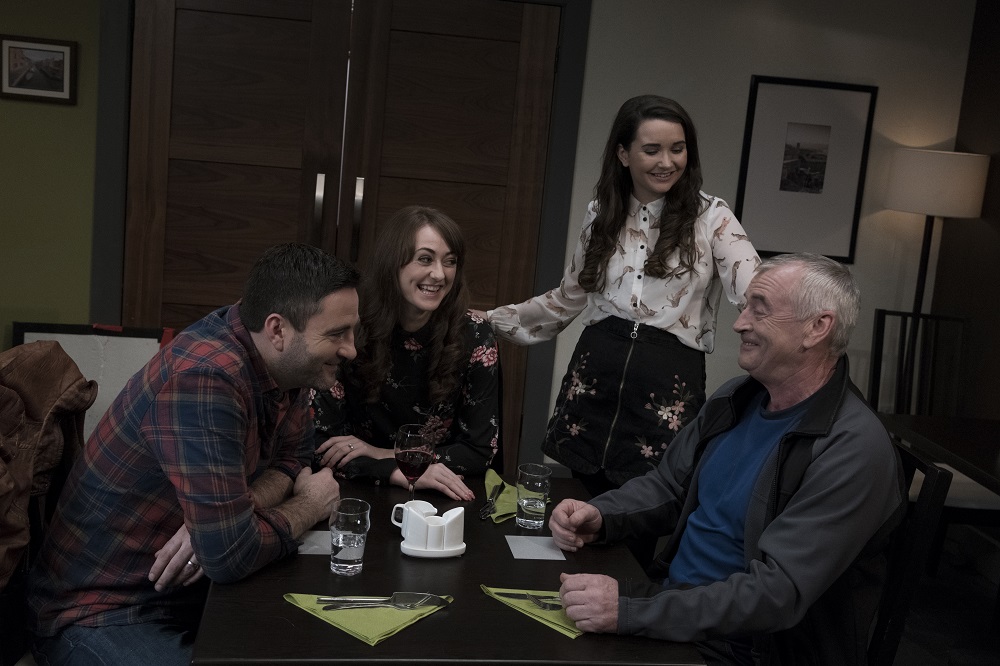 Ros na Rún wrapped on Season 22 in February, giving the cast a six-month break. Niall has been spending time at home in Donegal ‘working on wee scripts here and there’ and taking part in local arts events including judging the Féile Scoil Dramaíochta.

It’s a good time to be part of the Irish drama scene, Niall says.  “If you can speak Irish it will broaden your horizons. Apart from Ros na Rún, TG4 do many drama programmes and it is so beneficial to have Irish. There are a lot more opportunities with the language, and it’s important to be out there in the public eye.”

Being with TG4 from the early days means Niall is a very recognisable figure in the world of Irish TV and drama. This Friday’s council ceremony will give the Donegal man due recognition for his many achievements among family and friends – followed by a great home celebration.