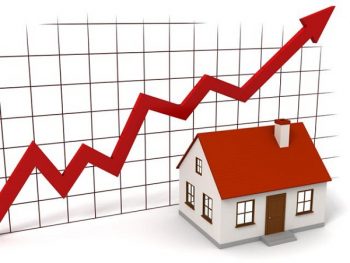 DONEGAL house prices have fallen – the only county in the country where that has happened, a report claims.

The daft.ie report blames Brexit for the decrease, but doesn’t produce any evidence to back up the claim.

The property website says house prices have risen 70 per cent in Dublin since 2012.

But the increase in prices has been smallest in Co Donegal, where prices bottomed out in early 2014.

Prices rose by 22 per cent between then and the Brexit referendum in mid-2016, but have risen by just 5 per cent in the following two years and are lower now than where they were a year ago, making the county the only part of the State where this is true.

Daft.ie economist Ronan Lyons said prices in Co Donegal have been negatively affected by the UK’s impending exit from the European Union.

“Brexit continues to kill confidence in much of the market there,” he claimed.