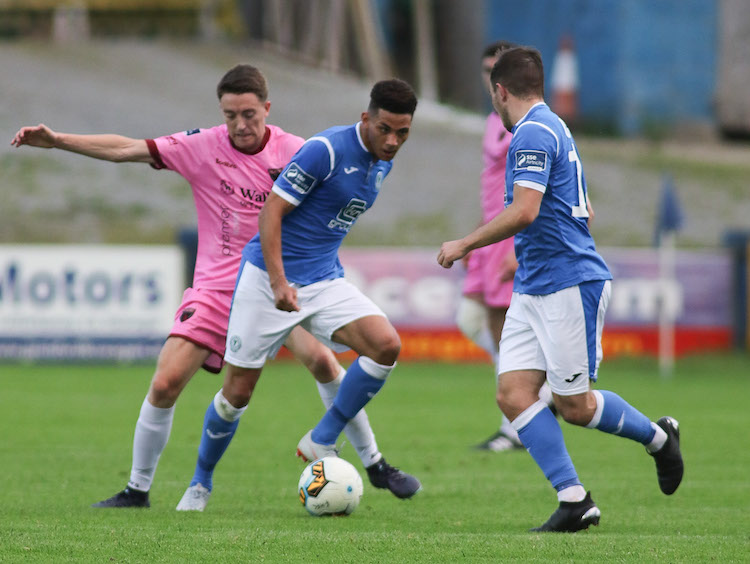 Finn Harps made light work of Wexford FC on a night when Ciaran Gallagher went beyond the 500-minute marker since his last concession.

Mikey Place, Jesse Devers and Sam Todd scored the goals as Ollie Horgan’s men made it six unbeaten and went second on their own in the standings.

Harps haven’t conceded since Georgie Kelly netted in the 71st minute of a 3-1 win for UCD in mid-June – some 559 minutes ago – and this is their best run of consecutive clean sheets (6) since the 2004 First Division-winning campaign.

Aside from a Mark Slater header that hit the crossbar, Gallagher was rarely threatened here with Harps dominant throughout on a night when some of Finn Park’s new arrivals stepped up to the plate in fine fashion, though the Harps ‘keeper did have to back-peddle to turn over from an ambitious Conor Sutton attempt in the closing exchanges.

Place and Devers had Harps two-up at the break with Todd heading home a third in the second half. If there was to be a criticism of the home side, and it would be grossly unfair to pick holes, it was that they could have had more goals on what was one of the more comfortable nights of the season so far. 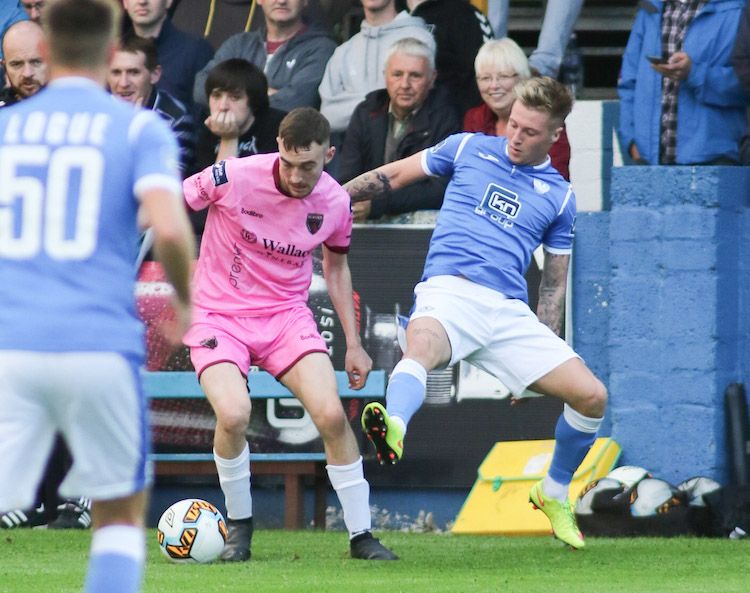 Harps took the lead in rather odd circumstances in the 10th minute. Gareth Harkin’s probing diagonal ball found Place inside the area.

As ‘keeper Kelan Gaffney and captain Ross Kenny – who passed a late fitness test to start for Wexford – got their wires horrendously cross, even Place seemed taken aback as he finished for his sixth goal since signing for Harps in May.

The lead was doubled in the 24th minute. Harps had enjoyed an excellent start to the game and when Mark Coyle’s low ball across goal found Devers at the far post, the Mayo man easily finished.

It could have been even more just two minutes later when Ciaran Coll fired just the wrong side of the far post after a quick fire break down the left-hand side.

In between times, Timmie Sobowale and Coyle both shot wide while Devers warmed the hands of the already-overworked Gaffney.

Harps gave a debut to on-loan Derry City defender Niall Logue, while John Kavanagh, who recently joined on loan from Cork City, was given a first start.

In all, Harps showed three changes to the side that defeated Cobh Ramblers last weekend with Mark Coyle restored to the XI.

The suspended Keith Cowan, sent off in Cobh, was absent – meaning Coll reclaimed the captain’s armband that had been worn by Cowan in recent weeks – while Mark Timlin dropped to the bench and Tommy McBride wasn’t included in the match night squad of 18. 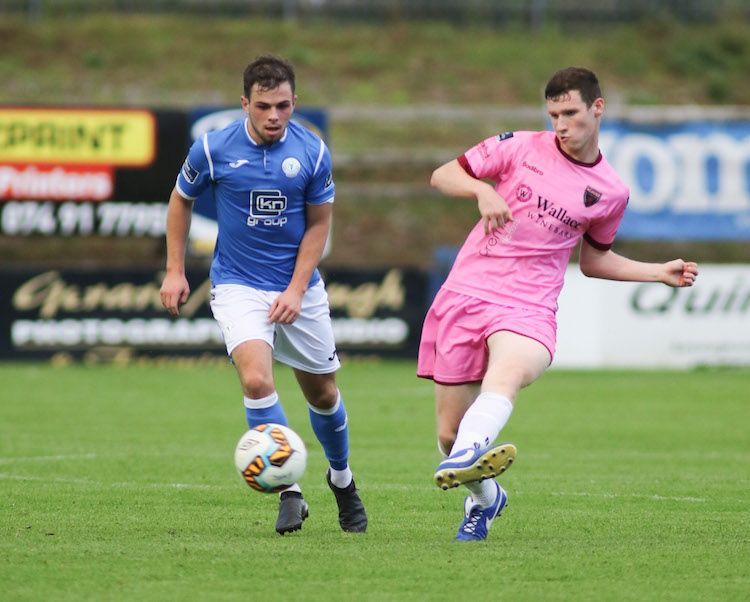 The best Wexford could offer in the first half was a half-chance in the 16th minute when Dean Walsh had a sniff after Liam McCartan’s pass found a way through the needle’s eye. Gallagher, though, was alert to any danger and snuffed out the opportunity.

But the south east side had a big chance when Mark Slater headed off the bar after Kenny flicked on a corner 12 minutes into the second half.

Kavanagh showed why he was highly regarded in a loan spell at Waterford United in the first half of the season with a fine performance during his 71 minutes of action.

The Cork man forced a strong save from Gaffney having neatly chested down a hopeful ball into the danger zone and proved a fine attacking outlet on the right-hand side. It was a more positive performance by Harps, for whom Coll was a real threat on the left and the St Johnston man just couldn’t direct a header on target after being picked out by Place. 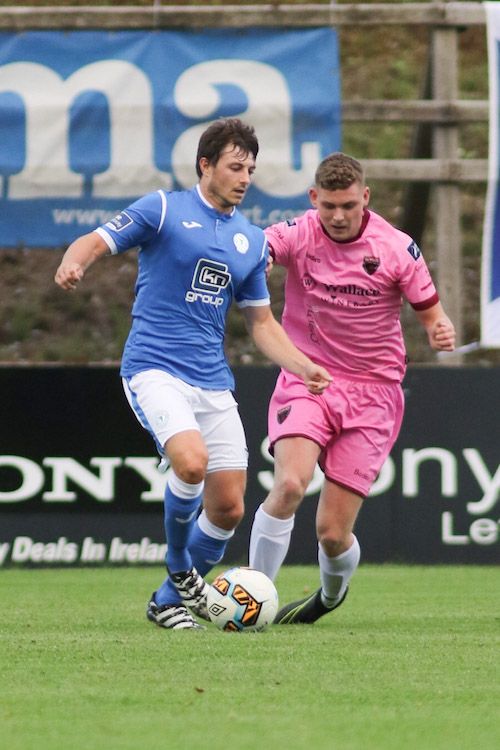 Harps wrapped it up in the 64th minute when Todd powered home a header from Harkin’s perfectly-placed corner.

Place somehow managed to miss an open goal as rampant Harps sought a means of adding further pain on the visitors. Place connected following a sweeping move from Kavanagh and Devers down the right, but skewed over the top after sliding in.

Late in the night, young replacement Niall McGinley stabbed wide, but it was a mere footnote with the win long since signed and sealed.