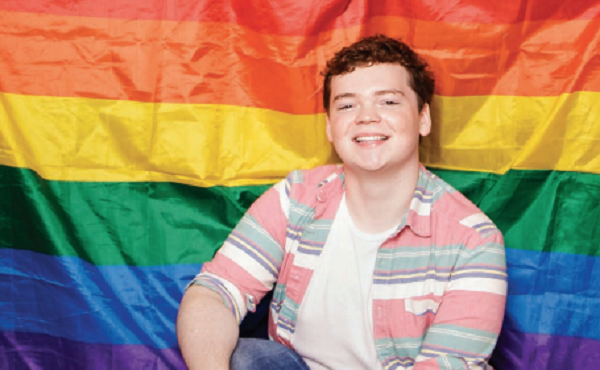 Coming Out: Being your best self and making a difference as an ally

Coming Out: In the final part of Ayrton Kelly’s column series on LGBTI+ life, he shares a guide on how straight people can show their support to the Lesbian, Gay, Bisexual and Transgender community and equality for LGBT people.

– Growing up Gay in Donegal
– ‘New Year, New Me’ was never so true
– We have come a long way for LGBTI+ Equality. but we can still do better
– What does the future hold for young LGBTI+ people in Donegal?

We’ve all heard Gandhi’s ‘be the change you wish to see in the world’ quote but seldom do we believe it or act on it. In recent months, there has been a movement to curb the world’s use of plastic, single-use straws.

In the very same way, if you’re straight or gay, cis or trans, young or old, a parent or teacher, you can have a huge impact on the lives of young LGBTI+ young people around you, and leave a lasting impact for future generations. 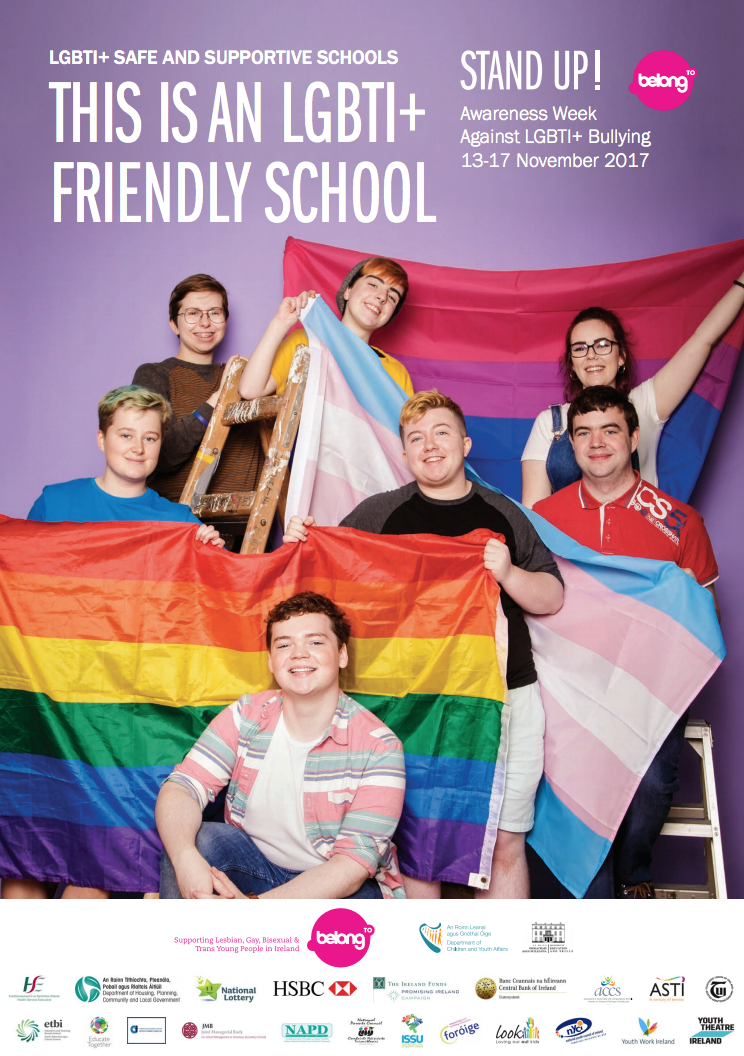 Stand Up! – one of the many things educators can do to be an ally (Image: BeLonGTo)

How to be an ally 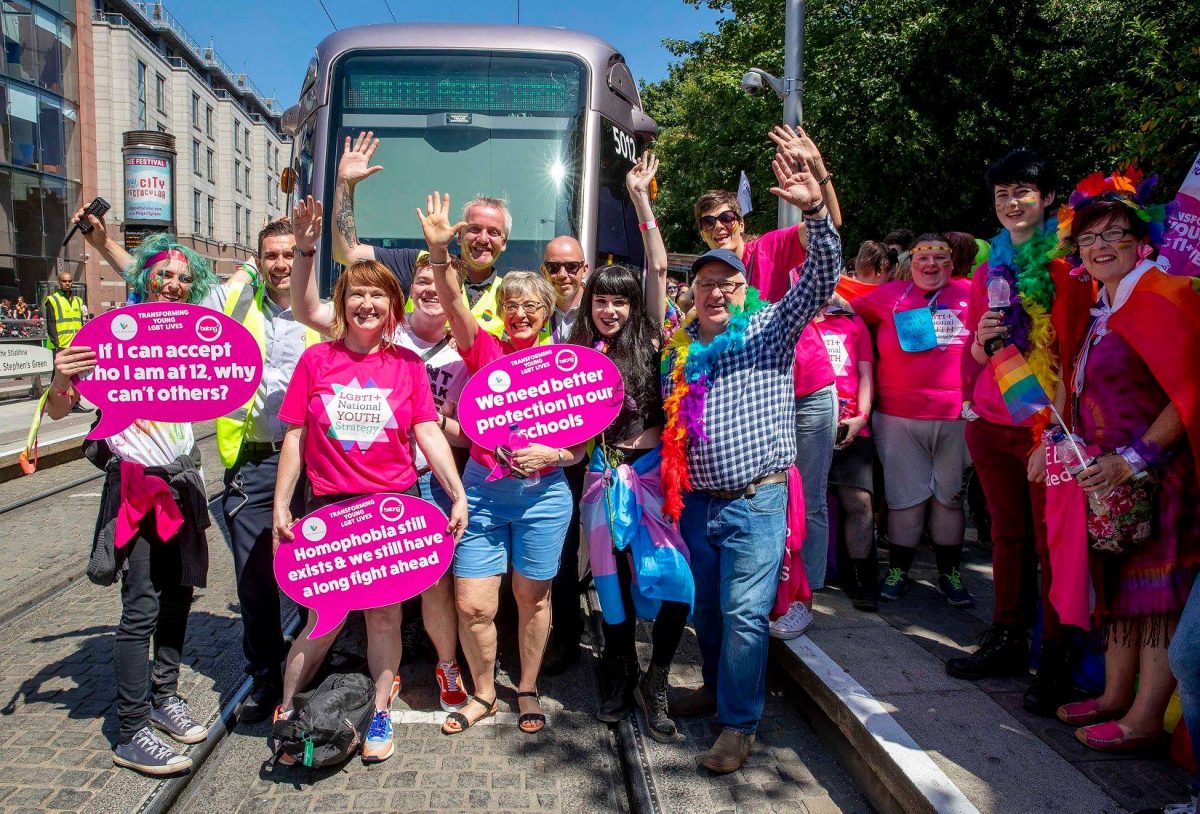 BreakOut is a project for young LGBTI people, LGBTI Allies and young people that believe in social justice aged 12-30, and is operated by Donegal Youth Service.  Currently there are groups meeting up regularly in Letterkenny, Ballybofey, Glenties and Moville offering information, training, one-to-one support and guaranteed craic. If you would like to come along and see what it’s all about contact Sinead Murray on 074 91 29630/086 124 7968, pop in to 16-18 Port Road, or find BreakOut on Facebook.

Coming Out: Being your best self and making a difference as an ally was last modified: August 10th, 2018 by Staff Writer
Tags:
allyAyrton Kellycoming outlgbt