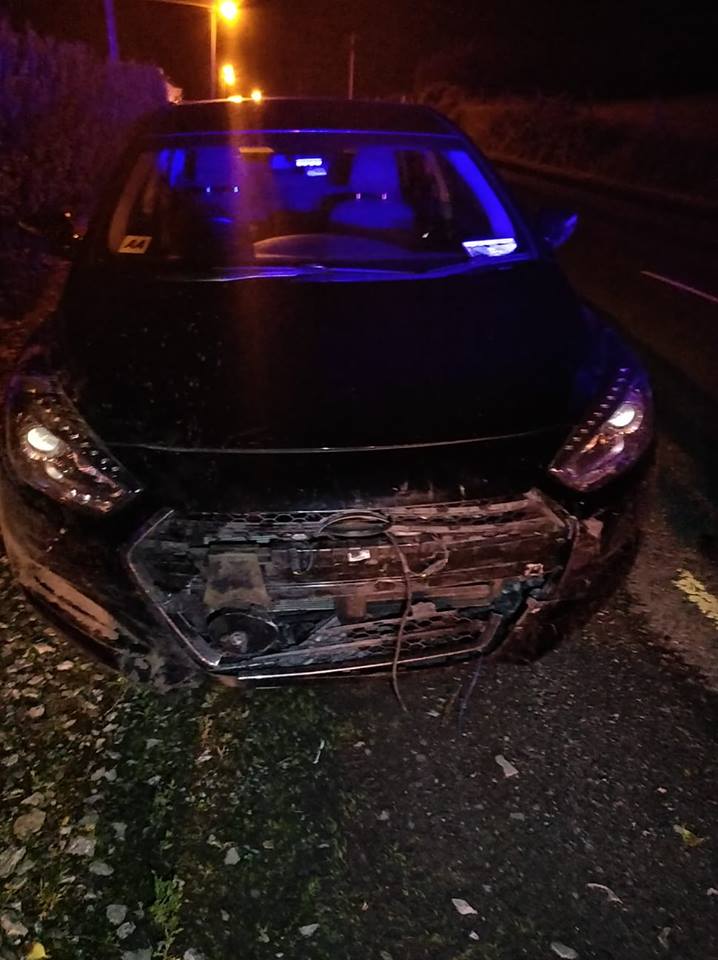 A Carrigart man has appeared in court charged in connection with an incident during which two Gardai were injured when their car was rammed.

McGettigan did not speak during the short hearing but solicitor Patsy Gallagher said directions will be required from the Director of Public Prosecutions.

He added that there may be additional charges in the case.