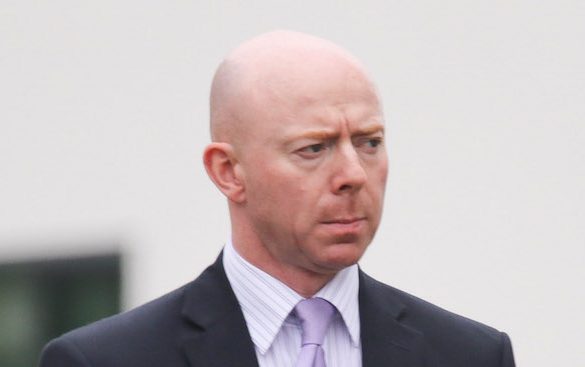 Naked man who caused €66,000 of damage to hotel wants to be role model for his son

A businessman who caused more than €66,000 of damage to a hotel while naked said he wants to be a role model for his son after he puts his court case behind him.

Marketing manager Eamon Devlin damaged four bedrooms in a Co Donegal Hotel and blamed a cocktail of medication and drink for his actions.

Letterkenny Circuit Court heard how the 41-year-old had wrecked his own room and then arrived in the lobby of the Ballyliffin Lodge Hotel to tell staff that his room had been ransacked by “gypsies.”

His lawyers had pleaded not guilty on his behalf claiming his consumption of the tablets with alcohol had led to a case of “involuntary intoxication.”

A two-day trial heard how Devlin booked into the hotel with his three-year-old son as he was going through a divorce and wanted to spend time with his child. 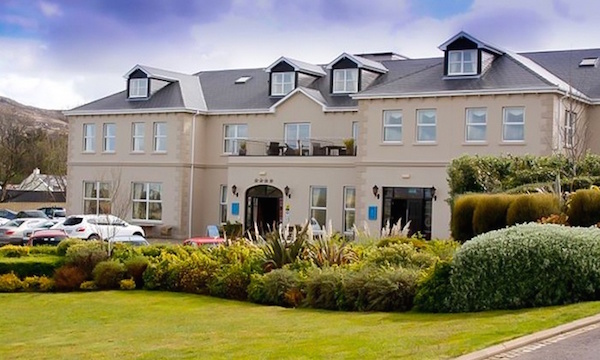 At Letterkenny Circuit Court today he apologised to the staff of the hotel and the Gardai.

The court heard that at the time of the incident, Devlin’s ex-wife had told him that she was planning to relocate to America with her son and he was under severe stress.

Devlin said he was now trying to get his life back together and can pay €250 a month back to the hotel for the damage of more than €66,000.

He said “I apologise to the court for what happened. I am deeply sorry and ashamed. It was totally out of character and it was meant to be a fun weekend with my son. It was irrational behaviour and it should not have happened.

“The last five years have been a nightmare for me personally. I want to be a role model for my son. This is a black mark for me. I have to live with this but I want to rebuild my life,” he said.

Judge John Aylmer adjourned the case until Friday for sentence.

Naked man who caused €66,000 of damage to hotel wants to be role model for his son was last modified: December 6th, 2018 by Stephen Maguire
FacebookTweetLinkedInPrint
Tags:
BALLYLIFFIN LODGE HOTELdamagedonegalEamon Devlinmedicationnakedson