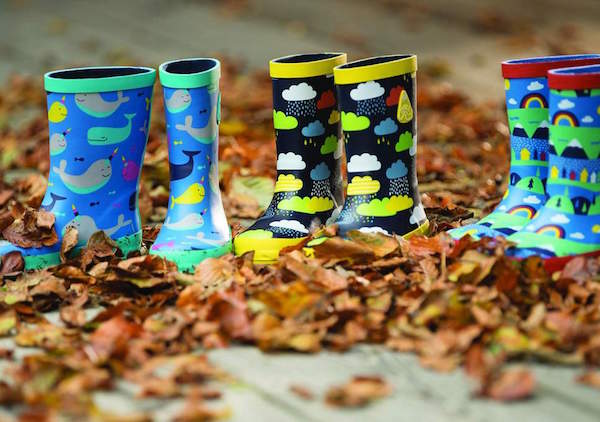 A young mother attacked a store owner after he confronted her when her young son walked out of his shop wearing a pair of stolen wellies.

The 33-year-old mum-of-four had entered Cooney’s Home and Garden in Letterkenny on April 9th, 2016.

She helped her young son try on a pair of wellies but then attempted to walk out of the store without paying for them.

The owner of the store Gary Cooney approached Ms Mconagh and her son and put it to her that the wellies had not been paid for.

He then attempted to stop her leaving the premises.

However, Ms McDonagh, of The Big Isle, Letterkenny, then struck out at Mr Cooney and slapped him in the face with her mobile phone in her hand.

Barrister for Ms McDonagh, Ivan Toner, said his client was merely reacting when she was stopped from leaving the store.

Judge Paul Kelly asked if this is the way his client always reacts when she has a disagreement with them.

Mr Toner said it was not and this was reflected in the fact that she had no previous convictions.

Judge Kelly asked if Mr Cooney had been injured when he was assaulted but was told he had not.

Ms McDonagh told the court that she was sorry for what had happened.

Judge Kelly told her “This isn’t a very good example to be giving your children.”

He applied the Probation Act on each charge.