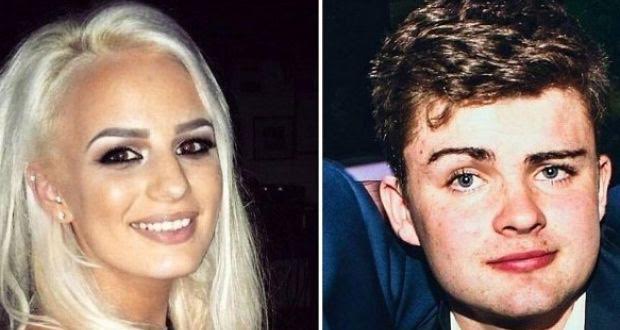 Inquest into double fatality in Bundoran opens in Donegal

AN INQUEST into the deaths of two 20-year-olds in Donegal was opened today.

Shiva Devine and Conall McAleer died when the blue Peugeot 206 they were passengers in hit a wall at Eastend, Bundoran on August 19, 2018.

An inquest into the deaths of Ms Devine, of 4 The Acres, Belleek, County Fermanagh, and Mr McAleer, of 611 Boa Island Road, Kesh, County Fermanagh was opened at Letterkenny Coroner’s Court.

Coroner Dr Denis McCauley told the inquest that both Ms Devine and Mr McAleer had died from intracranial injuries. Both were pronounced dead at the scene. 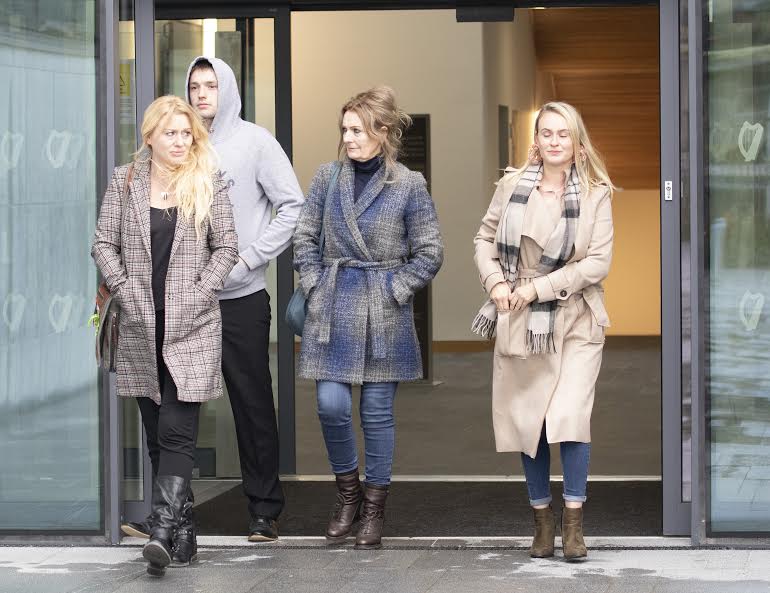 The family of Shiva Devine including her mum Nicola leaving the inquest at Letterkenny Courthouse. (North West Newspix)

“It is a terrible thing to lose your children at such a young age,” Dr McCauley said.

Members of both families were present at the inquest.

Jacquie McHugh, the mother of Conall McAleer, confirmed that she had identified her son at Sligo Hospital.

Nicola Wilson, the mother of Shiva Devine, attended Sligo Hospital, where she identified her daughter.

Garda Inspector David Durkan told the court that he was seeking an adjournment to the inquest.

He said a criminal trial in relation to the incident was due before Donegal Town Circuit Court in December. He advised that he was seeking a lengthy adjournment. 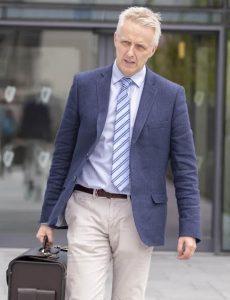 Joseph Gilroy, of Lisnaskea, County Fermanagh, has been charged with dangerous driving causing the deaths of Ms Devine and Mr McAleer. He is also charged with causing serious bodily harm to Rachel Elliott.

Dr McCauley agreed to the adjournment and listed for mention again on February 10, 2021.