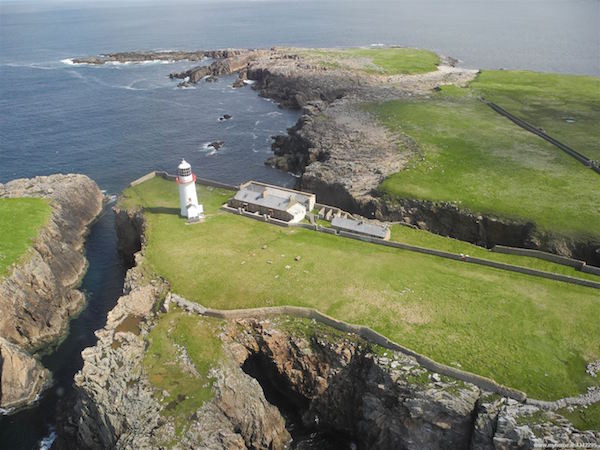 A very unusual property in Co Donegal which first featured on Donegal Daily has become the most viewed property on Ireland’s largest property website http://myhome.ie in 2019.

We first revealed the amazing details behind the sale of Rathlin O’Birne Island back in June ….https://www.donegaldaily.com/2019/06/16/amazing-donegal-island-hideaway-put-on-market-for-e75000/

Our editor Stephen Maguire then wrote a piece for The Irish Times which runs the http://myhome.ie property website.

And it’s safe to say that news of the sale of the island with two former lighthouse keeper’s cottages only reachable by boat went…..well…..slightly viral.

The Irish Times has now revealed that the property, which was for sale with local estate, DNG Dorrian, was viewed 51,533 times on myhome.ie

The property was also viewed many thousands of times through the Donegal Daily link as many other news outlets around the globe picked-up on the story of the sale.

The island has, not surprisingly, since been sold.

The following is the link to the Irish Times (and Donegal Daily!) story of two cottages on a remote Donegal island which became the most talked-about property in Ireland in 2019. 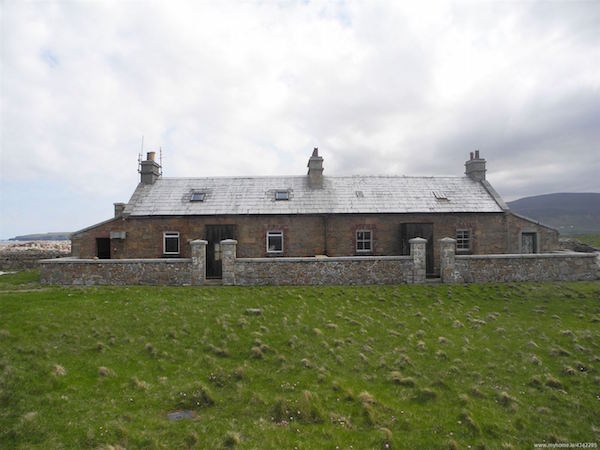 The two lighthouse keeper’s cottages on the island.