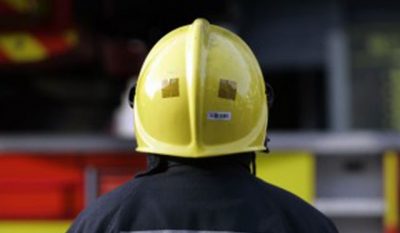 Heartache as family face second Christmas without home after fire

A Donegal family is facing a second Christmas of not being able to move into their new home following a malicious arson attack last year.

A young family’s newly-built home at Ballykeeran, Kilmacrennan, was gutted by a massive fire last December.

A year on, they are still not yet able to repair all the damage in order to move into the house before Christmas.

Up to €300,000 worth of damage was caused when the house was set alight on Sunday 16th December 2018. The home was completed up to the roof level, but the fire was so severe that it took four units of the Donegal Fire Service to extinguish the flames.

The investigation remains open with Gardaí in Milford, who have renewed their appeal for witnesses and any information to catch those responsible.

Anyone who may have seen anything or heard anything since the attack, which occurred between midnight and 2am on Sunday 16th December 2018, is asked to contact Milford Garda station on 074 915 3060 or the Garda confidential line on 1800 666 111.