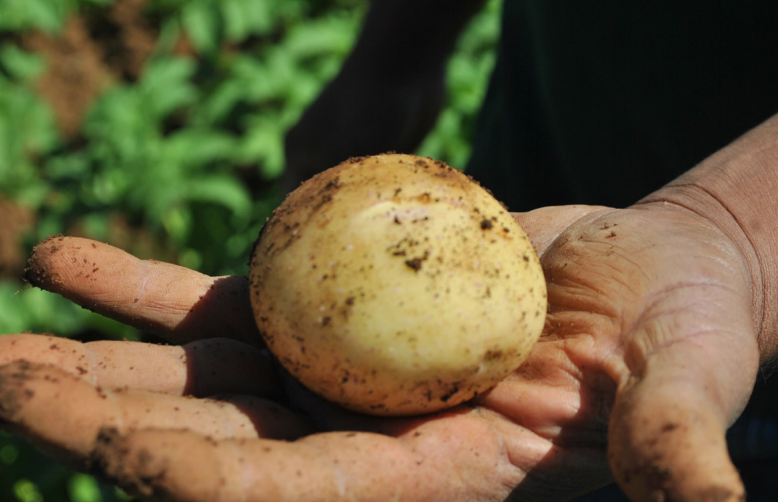 Donegal Investment Group, formerly Donegal Creameries, has announced that the Swiss specialist fund Quaero Capital S.A. has pulled out as a shareholder.

Quaero Capital S.A. was one of the biggest shareholders of Donegal Investment Group, having held 8.02% of the company.

The market was informed on 17th December that Quaero Capital no longer has a notifiable interest in the company.

The strong performance was put down to continued double-digit growth in the speciality dairy business Nomadic, as well as strong demand for their produce businesses’ seed potato varieties.