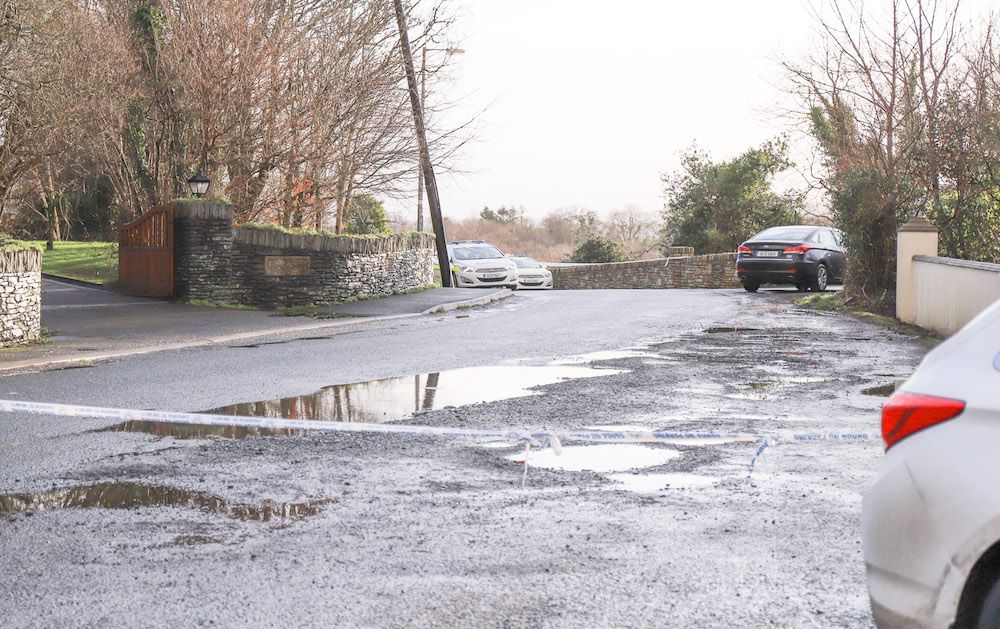 A DONEGAL teenager is in Garda custody following a 54-hour armed standoff at a house in Letterkenny.

Gardai responded to an incident a house in the Woodlands area at around 5.45pm on Wednesday.

A teenager, with access to firearms and ammunition, had barricaded himself inside the house.

The male teenager was alone.

“Following assessment of available information, the incident was declared a barricade incident by Chief Superintendent, Terry McGinn, Donegal Division at 22.00 hours on 19/2/2020,” a Garda spokesperson said.

“An Garda Síochána protocols for a barricade incident were implemented.
At around 00.30am today the incident was resolved, peacefully, Gardaí say.

A media blackout was in place during the standoff.

Gardai say the incident was resolved ‘following a tactical intervention by the Garda Emergency Response Unit’.

The spokesperson said: “No persons were injured during this operation and a shotgun and ammunition has been safely secured at the scene.

“The male teenager has been arrested and is currently detained under section 4 Criminal Justice Act 1984 at a Garda Station in Co. Donegal, where he is receiving medical assessment.

“All units worked closely under Garda Strategic and Operational Commanders with the strategic intention to ‘contain the incident, preserving life and bring the incident to a peaceful conclusion’.

“An Garda Síochána was supported by Consultant Psychiatrists, Central Mental Hospital, Dundrum and staff from TUSLA Child and Adolescent Mental Health Services (CAMHS) and worked closely with the immediate family and wider community in the area.

“An Garda Síochána continues to work closely with the parents and family of the male teenager.”