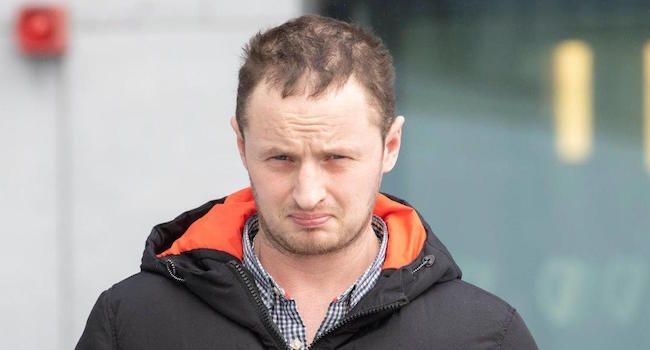 Judge orders takeaway thrower to ‘chip’ in €200 to Garda fund

A man who threw a takeaway supper into a parked-up Garda patrol car has been ordered to ‘chip’ in €200 to the Garda Benevolent Fund.

The court heard how on February 2nd last, the 28-year-old farmer was out with friends and was walking down the Main Street in Letterkenny.

He flung his takeaway into the open window of a patrol car.

Gardai stopped Nixon but he became abusive to them and was arrested.

Solicitor for the accused, Mr Patsy Gallagher, said his client should have known better but was out with friends and said it was his one mistake in 28 years.

Judge Kelly said there were plenty of people who went out with friends but did not go “firing their supper into a patrol car.”

The Judge asked Nixon if he fired takeaways into the patrol cars of the PSNI in Northern Ireland.

The accused, who was charged under the Public Order Act, said he did not and apologised to Gardai.

He was ordered to pay €200 to the Garda Benevolent Fund and the case was adjourned until April 27th.