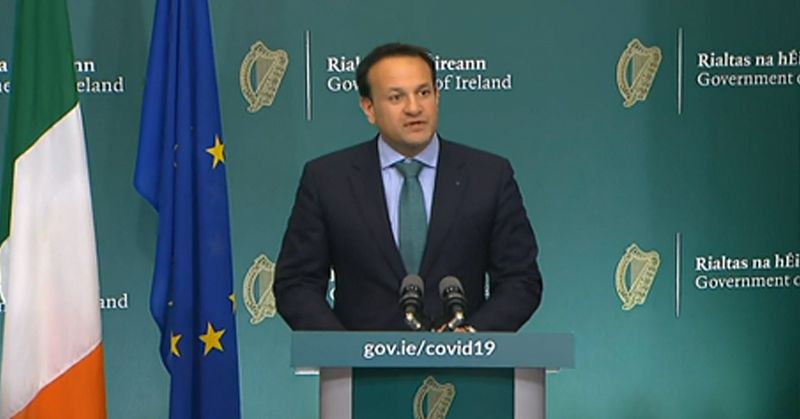 The Taoiseach has said the Government hopes to have the country “almost fully open” by the middle of July.

Mr Varadkar said that efforts are being made to revise phases four and five of easing Covid-19 restrictions in order to get this done.

These efforts include an earlier than planned reopening of hairdressers and beauty salons, which under the current plans are due to reopen on 20 July.

Leo Varadkar said that work should be done “probably this week”.

However, he warned that this depended on the virus remaining under control and there was always a risk it “might make a comeback”.

Speaking on RTÉ 2FM’s breakfast show, Mr Varadkar said the last couple of days have been quite encouraging and only around 1% of the thousands of tests being carried out are coming back positive

He added that these “gives us some reassurance that we’re going in the right direction”.

Mr Varadkar said it is possible that the worst of the pandemic is over but “it is not over yet.”

He said we want to get to a situation where the number of new cases every day are down to or close to zero and that new cases can be dealt with quickly.

He said they do not want to lock down the whole country again and urged people to continue to follow the public health advice on social distancing, hand washing and self-isolating if you feel unwell.