Brothers in court in connection with allegedly using weapons during attack

Two brothers have appeared in court charged with a vicious assault in which a man was attacked with weapons.

Danny and John Tierney appeared at Letterkenny District Court today after they were arrested and charged in connection with the incident yesterday.

The men are charged with Section 3 assault against the unnamed victim.

Gardai did not object to bail for Danny Tierney of Cullion Road, Letterkenny.

However, Sgt Jim Collins said they were objecting to bail for his brother John, of Brandon Park, St Johnston, on a number of grounds.

He also said his information suggested that John Tierney did not live at Brandon Park in St Johnston but at Celtic Apartments in Letterkenny. 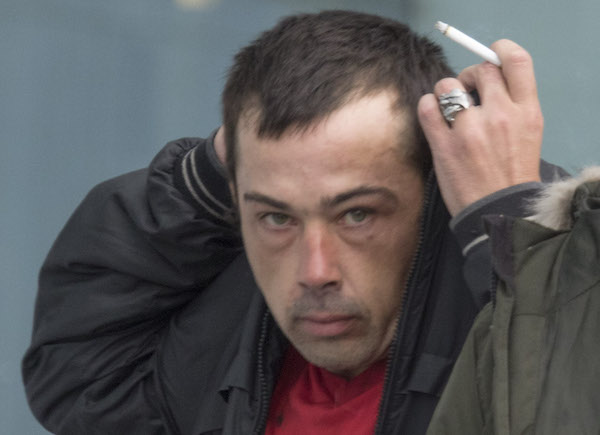 Sgt Collins said that during the assault the alleged victim was attacked with weapons.

Judge Paul Kelly was shown pictures of the alleged injured party and his injuries.

However, having listened to the objections to bail Judge Kelly said he was satisfied that he was not a flight risk and would not flee the jurisdiction.

Both men were granted bail subject to a number of conditions.

They will appear again in court in relation to the charges in September.