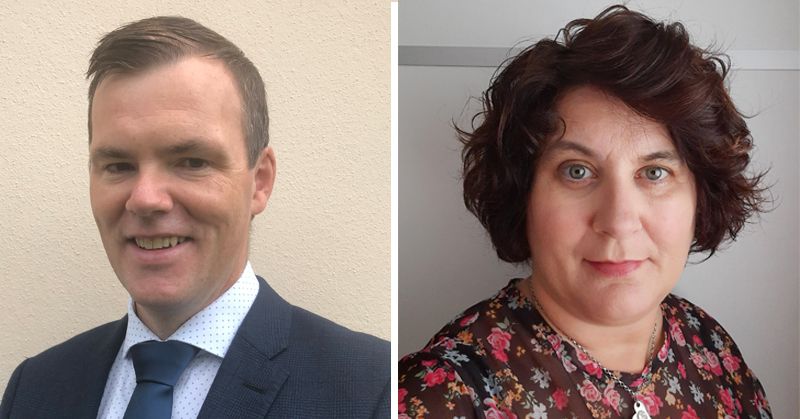 Donegal ETB is the largest education and training provider in the county and manages fifteen out of the county’s twenty-seven post-primary schools.

The Abbey Vocational School is the largest of Donegal ETB’s fifteen post-primary schools with over 900 students attending the school.

Coláiste na Carraige provides second level education to the communities of Carrick, Kilcar and Gleann Cholm Cille and is currently participating in the Gaeltacht School Recognition Scheme with 220 students attending.

Originally from Stranorlar, Gareth has been working in Coláiste na Carraige since 2009 and previously in Finn Valley College in Stranorlar, where he taught from 2005 until 2009. 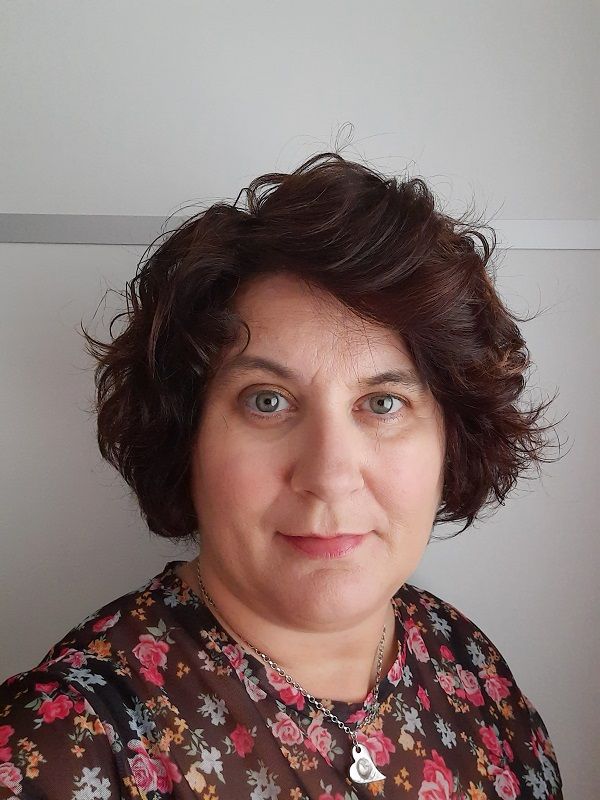 Caroline, a former pupil of the Abbey Vocational School, returned to the AVS after completing her degree in mathematics and economics and has been teaching mathematics for the past 24 years.

Chief Executive Anne McHugh said, “I very much welcome these appointments to our Carrick and Donegal Town schools. The contribution of our Deputy Principals to the management of our post-primary provision is central to our delivery of a quality, learner-centred education and training service across the county and its islands.”

Gareth and Caroline officially take up their appointments on 01 September.