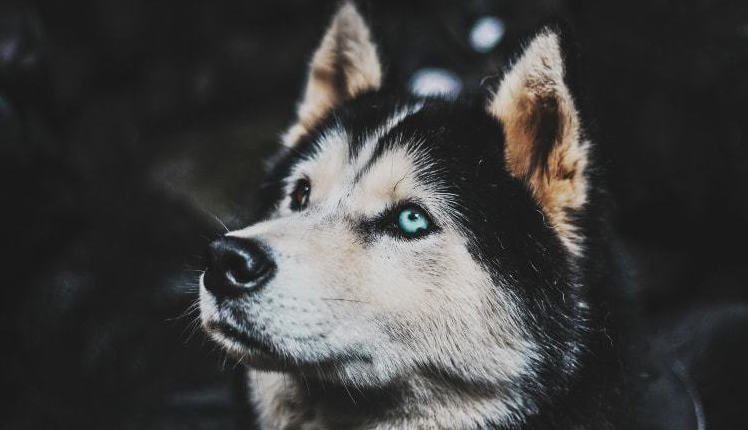 Boy stole Huskey pup and hid it in oil tank

A sixteen-year-old boy who stole a Huskey dog and hid him in an empty oil tank was described as being “out of control.”

The boy appeared at Letterkenny District Court on a range of charges.

They include stealing a charity box from Letterkenny University Hospital as well as assaulting two other boys.

The court was also told that he threatened a security guard that he would knock him out.

On another occasion, the boy met Gardai and gave them the “middle finger” and asked them what they were going to do about it?

The boy’s solicitor Mr Michael Shiel said the boy’s mother told him that he is “out of control.”

“He is gone a little bit out of control and is mother is having difficulty controlling him,” said Mr Shiel.

Garda Sergeant Jim Collins read out a list of charges against the boy.

The charges go back three years to when the boy was just thirteen years old when he stole a screwdriver and then used it to steal a charity box from Letterkenny University Hospital.

On September 13th, 2017, a 12 week old Huskey pup went missing from a back garden in Letterkenny.

Enquiries were made and the pup was found in an empty oil tank and the boy was captured on CCTV nearby and he admitted taking the pup.

Judge Kelly asked if the boy was attending school.

Solicitor Shiel replied that his mother had tried to send him to school but he refused.

“He has little or no education and that hasn’t helped. He used to go to school and his mum has tried but he won’t go for her,” he said.

Judge Kelly said he would like a Probation Report in the case and adjourned it until November 20th and asked for statements from the two injured parties.

He also warned the boy and his mother that he was on bail and that any other offences could result in his bail being revoked or he could end up with a “lengthy custodial sentence.”

“You need to watch your behaviour between now and November,” he added.